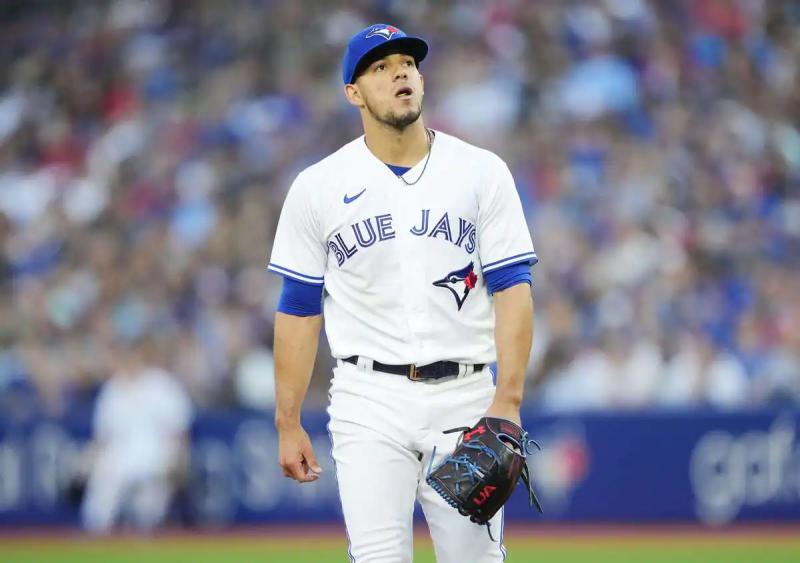 The Toronto Blue Jays gave their fans no opportunity to celebrate Friday at Rogers Center after they were humiliated in all facets of the game in their series opener against the Guardians Cleveland, an 8-0 loss.

Returning home, after an eight-game journey in as many days in three different cities, did not seem like a source of motivation for the big guns of Canada's only Major League Baseball team, who managed just three hits from the safety.

Visitors starting pitcher Cal Quantrill (9-5) terrorized the hitters of the crowd favorites, he who allowed only one player to reach the trails, in seven innings of work. He also made seven Blue Jays bite the dust.

Quantrill's opposite, José Berrios (8-5), experienced a completely opposite scenario, he who was largely abused by his opponents. In four short innings on the mound, he allowed all eight runs for the Guardians on as many hits, in addition to giving up eight free passes.

The Ohio squad was particularly productive on his third turn at bat, scoring his first five runs, before adding three more on the next assault.

Jose Ramirez had fun driving in half of his own runs, hitting first a sacrifice fly, then a three-point home run. Amed Rosario and Josh Naylor drove in the other points for the visitors, two each.

The Blue Jays will have a chance to avenge that affront on Saturday and Sunday to wrap up this series.