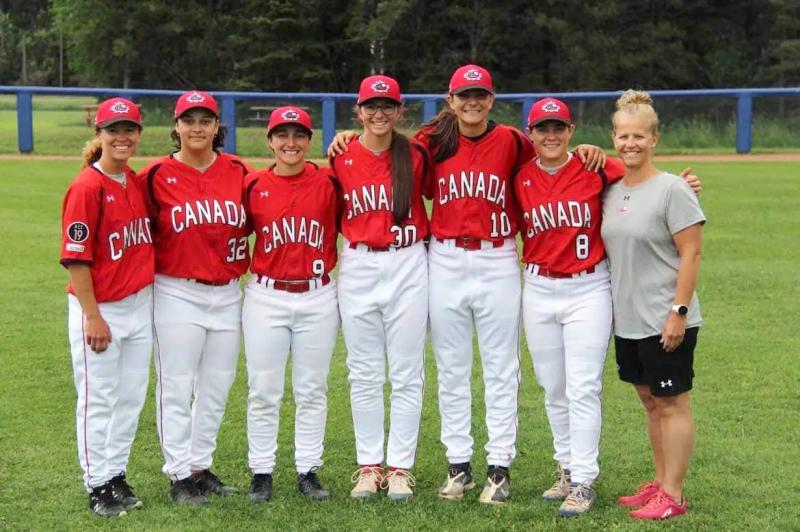 Another exciting September for some Major League Baseball teams. Let's save the Blue Jays for last. Do not declare victory too quickly and believe that the troop of John Schneider is assured of a place in the series.

In the world of baseball, nothing is impossible. A few weeks ago, the New York Yankees sat comfortably at the top of the Eastern Division. A losing streak combined with a comeback from the Tampa Bay Rays and Toronto Blue Jays has many pundits widening their eyes. But the Bronx Bombers continue to fly with ease past Tampa Bay and Toronto.

It would take quite a Brother André-style miracle to witness a dramatic comeback that would allow the Blue Jays to leapfrog the wealthy franchise. of the Yankees. By the way, the Jays vice-president of communications, a former Montrealer, Richard Griffin, should convince coach John Schneider to make a brief visit to Montreal to climb the steps of the oratory on his knees to ask for the support of the Brother André.

Let us remember that in 1993, during the Stanley Cup series, the coach of the Canadiens, Jacques Demers, had made a pilgrimage to the Sainte-Anne-de-Beaupré basilica. We know the rest. The CH had won the Stanley Cup.

New formula for the playoffs

Following their disastrous weekend at home where they lost three times to the Los Angeles Angels, the Jays sit sixth and last in the playoffs ahead of the surprising Baltimore Orioles.

No depth at the mound

I see that there is a glaring weakness in the starting pitchers in Toronto. Unlike September in previous seasons, teams could add 15 players to their roster.

This year, I don't believe adding two players to the roster will be enough to lead the team to the playoffs.

Jays fans should burn lanterns or hang prayer beads on the clothesline to hope for a Baltimore Orioles tumble in September.

This program has even caught the attention of baseball authorities from other provinces. Quebec 2 teams can compete as much as Quebec 1 teams. The 21U teams as well as the 16U team won gold medals and the senior team obtained a silver medal.

On the boys side, the pee-wee representatives of Lanaudière hung the gold around their necks while players in the bantam category, many of whom participated in the provincial finals of the Quebec Games in Laval, climbed to the second step of the dais.