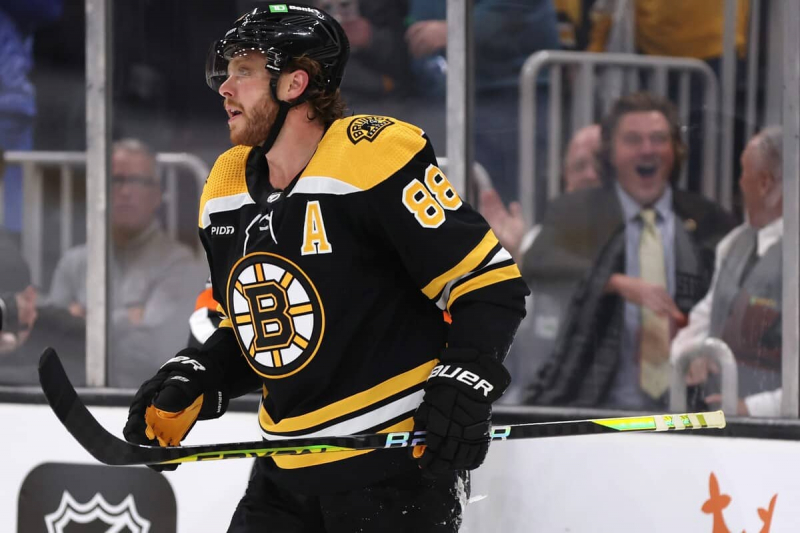 The Boston Bruins wanted to remind you at the start of the season that they should not be counted as beaten in the Atlantic Division of the National Hockey League (NHL).

After signing a fifth victory in as many home outings on Tuesday, head coach Jim Montgomery's squad sits atop the overall standings with 12 points. The attack has been working well so far, with the club having the third-best goalscoring average per game (4.14). Individually, David Pastrnak is on fire with his five goals and seven assists; he also amassed two points in the 3-1 win over the Dallas Stars.

Then, the defense and goaltender Linus Ullmark, undefeated in five outings, do the job. In short, everything is looking good, even if nothing is perfect.

“We find different ways to win every night. I don't think we had a good attacking game this time. There are plays that needed to be made that our elite players didn't see well. On the other hand, our forecheck is actually progressing and we can win with our defense. Obviously, Linus was still very good in front of the net, “complimented Montgomery, as reported by the site NHL.com.

The formation in black and yellow is therefore able to stand out as much in duels high scorers than in those with fewer goals, which bodes well.

“We have to close the door in this type of match, no matter what happened in the first 57-58 minutes,” said the forward Taylor Hall. It is important to do this and I think that our club is relying on a structure and defensive hockey players allowing it. That's why we have a good record.”

For his part, Ullmark preferred to highlight the collective work of his teammates instead of to brag about his advantageous statistics. A .936 save percentage and 2.01 goals-against-average are certainly pretty flattering numbers, but none of this would be possible without everyone's contribution.

“It's not not just me. There's a full group of guys standing together. They get in front of me to block shots left and right, while consistently executing the right moves. It's fun to watch,” he said.

The Bruins will host the Detroit Red Wings on Thursday.