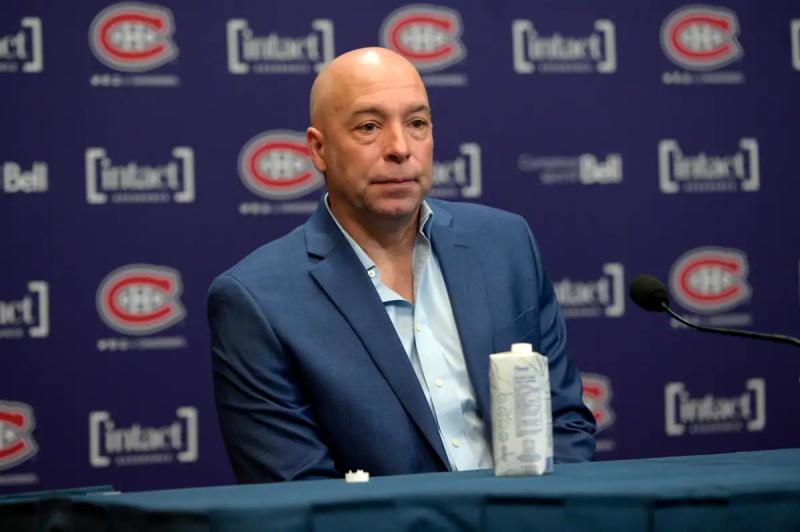 The Montreal Canadiens are following the trend, having announced two new hires on Thursday in the advanced statistics department.

Beyond the Statistics progress, however, several Canadiens supporters would like to see the Montreal club be more active in the free agent market, which opened on Wednesday in the National Hockey League.