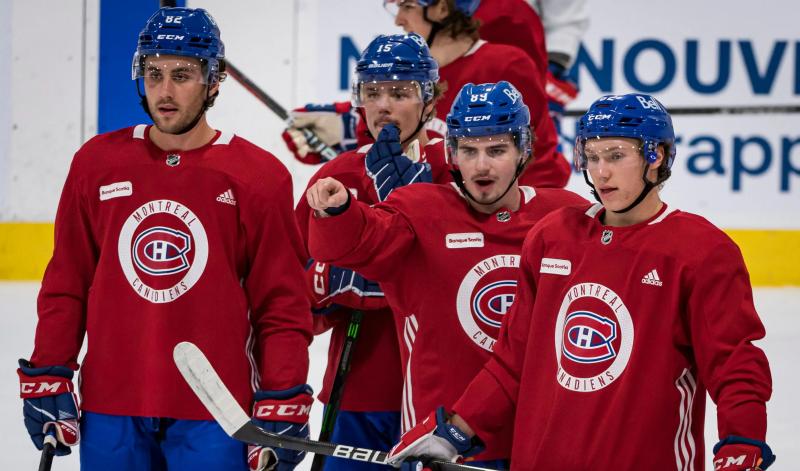 The Montreal Canadiens released Monday the list of 74 players who will attend their training camp.

Forty-four forwards, 21 defenders and nine goaltenders will try to convince club management that they deserve a roster spot for the season opener, Oct. 12 against the Toronto Maple Leafs at the Bell Centre.

Good Of course, the very first choice in the last draft of the National League, Juraj Slafkovsky, will be camp.

Besides players with valid contracts with the team and the Rock and Laval as well as those who were recently drafted, four players received invitations and they were all at the rookie camp which has just ended.

Camp will begin on Wednesday with the medical and physical tests. Other tests, this time on the ice, will take place on Thursday, then the first intra-squad games will be played on Friday. The public will then be invited to the traditional Reds vs. Whites game at the Bell Center on Sunday at 3 p.m.