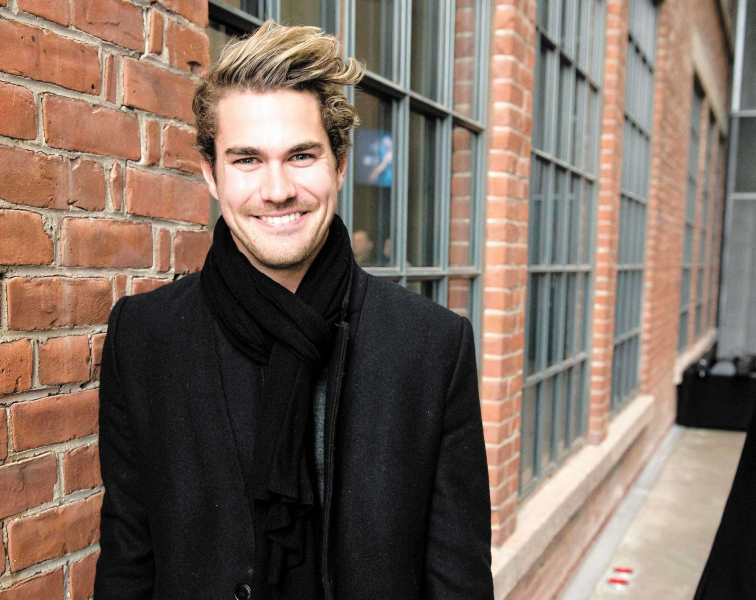 So after receiving “serious threats” targeting members of his family, “comedian and actor Julien Lacroix was forced to cancel the event marking his two years of sobriety”.

The People's Court has won. Lacroix, targeted by allegations of assault and sexual misconduct, but who has never been prosecuted, neither criminally nor civilly, is condemned to silence.

THE WOKES ON THE ATTACK

I jumped when I read in Le Devoir : “Julien Lacroix's big return to the stage will not take place”. Um…we were talking about recording a podcast in front of 25 people, in a small warehouse, and donating the proceeds to youth drug and alcohol prevention organizations. Not exactly a “big comeback” in fireworks.

A demonstration was also planned. There really are people who staged a protest because some guy who has never faced justice decided to do a Q&A session. in front of 25 people to mark his two years of sobriety? Misery!

“I don't feel like a high-tension evening where people who have bought tickets risk being taken to task” wrote Lacroix on Facebook.

At some point, we will have to recognize that there is a vindictive, surly, embittered feminism in Quebec. A police-feminism that investigates, judges and condemns from the height of its self-proclaimed tribunal.

Feminists-batons who hit on the fingers of the men (or women) they have blacklisted as soon as they dare deviate from the line they have drawn.

Recently, I had a conversation with a high-profile young feminist. We were talking about the “return” by Maripier Morin who plays in Arlette (moreover in competition at the Angoulême Festival). In his eyes, the actress should not even have been called to auditions. I was amazed by such intransigence.

This witch-hunting atmosphere reminded me of an interview published in June in Elle Québec, with Monia Chokri, director by Babysitter.

She talks about her “guilty admiration” for Claude Jutra, Woody Allen and Roman Polanski, “the great abuser trilogy” she says “not without irony”.

Chokri claims to have found a solution to the dilemma “work/artists”.

“For me reconcile with all that, I decided to wait until they were dead to consume their work. When you are a victim and you see the abuser praised, adored, put on a pedestal, it is extremely violent,” she confided to Elle Québec.

3 – the only proven victim of Polanski is not silent, she asked that we turn the page on her story .

Two years ago, Samantha Geimer, raped by Polanski in 1977 when she was only 13, even declared in an interview with Slate : “  A victim has the right to leave the past behind, and an abuser also has the right to rehabilitate and redeem themselves, especially when they have admitted their wrongdoing and apologized.”

He seems to me that we should meditate at length on this sentence.