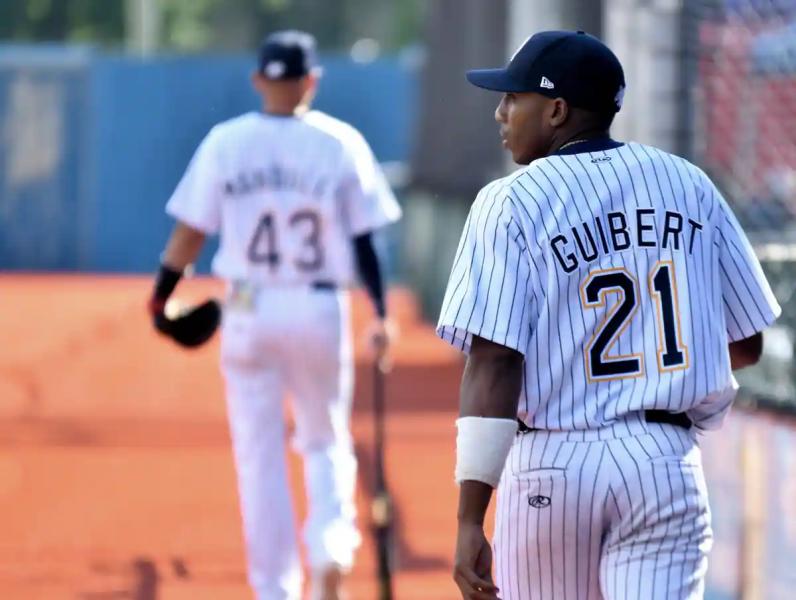 The Capitales de Québec were forced into the extra inning, but they found a way to beat the Titans 6-5 on Sunday afternoon in Ottawa.

Thus, manager Patrick Scalabrini's men swept the three-game series against the Ottawa team and signed a 12th victory in a row.

This time, Jonathan Lacroix played the heroes offensively in the 10th inning. The Quebecer managed a sacrifice fly that allowed Jeffry Parra to step on the plate.

Back on defense, the “Caps” did the job, and Ian Codina took the opportunity to get his first rescue of the season. The victory was added to the record of the one who preceded him on the mound, Samuel Adames (4-3).

In addition, we must highlight the batting performance of T.J. White. The first baseman hit two home runs, including a grand slam in the third inning.

The Capitals dominated the game until their rivals' sixth round at bat. In this one, the Titans came within two points. Two engagements later, outfielder Jason Dicochea scored a double good for two points and tied the game.

The members of the Old Capital squad will now benefit from a break of a few days, before to get back to the action on Friday night. For the occasion, the Schaumburg Boomers will be at Stade Canac. This will be the first duel in a series of three.