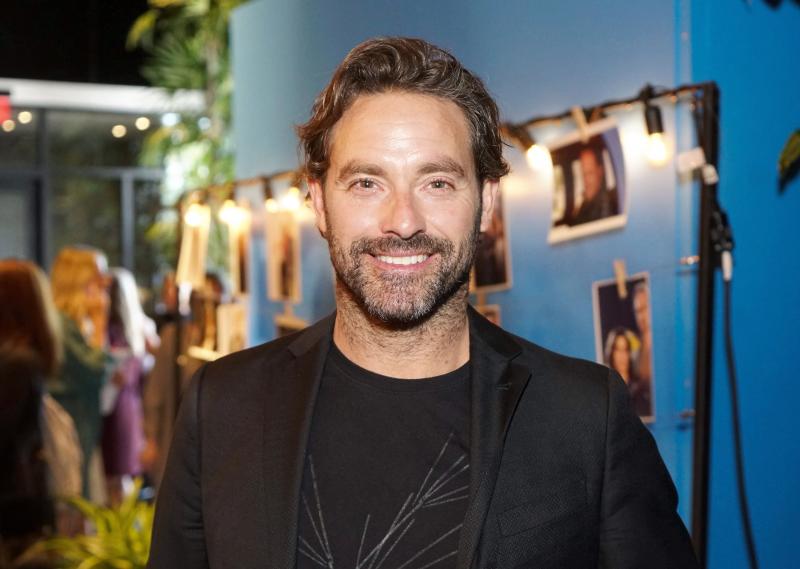 In 1985, with the actor Serge Dupire (left) who played the young restaurateur from La Binerie in the film Le matou and its late director, Jean Beaudin. Surrounded by the best of our cinema, the then eight-year-old boy had discovered what he wanted to do in life. Almost 40 years later, Guillaume still loves his job.

This role in the film Le matou was to determine Guillaume's career. The boy had loved his filming experience and the public had been moved to tears by his acting, in the skin of this alcoholic child who roamed the streets with his cat. In 1986, he won the Young Artist of the Year award at the Métrostar gala.

Ceremony organized by the Parti Québécois at the Center Pierre-Charbonneau in 1985. Thanks to the success of the film Le matou, the young Guillaume, enthusiastic and spontaneous, had paid tribute to René Lévesque who resigned from his position after 25 years of active politics. An honor the full extent of which he will realize much later and which he will attribute to his luck.

Guillaume in 1993, aged 17. He had become the Corneille of Sylvie Payette's popular series on TVA, Chambres en ville. We also saw him in the film Lance et compte – Le crime de Lulu, alongside Denis Bouchard. It was at this time that he discovered another great passion: skydiving.

In 2002, 20 years ago, Guillaume played the role of a dreamy young musician in the film The Immortals, alongside Jean Lapointe. He had then proved his talent as a saxophonist, he who was young had taken lessons. Throughout his career, he has appeared in nearly 70 films and television series.