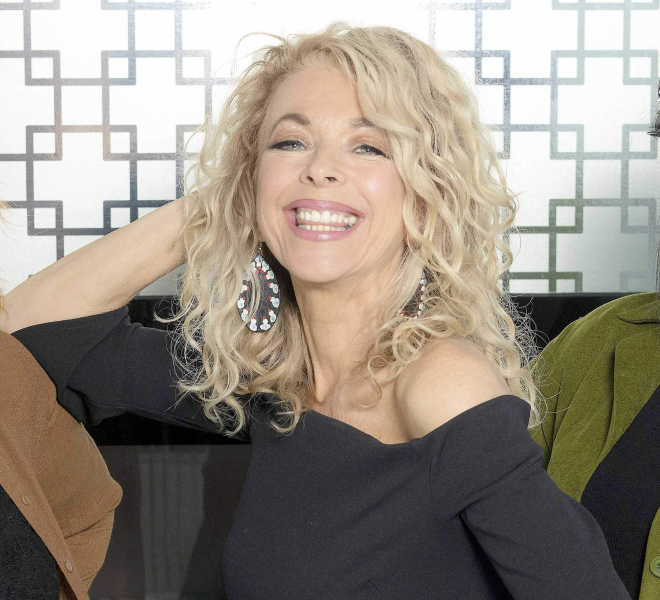 Over 35 years ago, in the fall of 1985, two years after ranking second as a singer-songwriter at the Festival de la chanson de Granby, the flamboyant Joe Bocan presented his show Paradoxale in a room on rue Saint-Denis. The following year, she won the Félix for best pop show of the year at the ADISQ gala.

May 1988, the singer launched her first album at the popular discotheque Chez Swann, rue Prince-Arthur, on which we find some of her great hits, including Starting from scratch, a song that won the Grand Prix Radio-Mutuel de la chanson québécoise in 1990. This eponymous album was certified gold with more than 50 000 copies sold, a fine feat.

Performer of the 'year

The singer in all her splendor at the dawn of her 33 years, in 1990. That year, she won the Félix performer of the year at the ADISQ gala. Already, many spectators wanted to admire him in the flesh and witness his stage prowess. She will also receive at that time a Silver Ticket for 25 000 tickets sold.

In 1989, while Joe Bocan launched a new music video, We speak of the eyes, a song taken from his eponymous album, the clips being essential at the time. Thirty-three years later, the singer still performs this success and several others, including Apocalypso and Les femmes voilées, which have remained engraved in the collective memory.

Known for her extravagance and her committed lyrics, the singer threw herself into the water for the filming of her music video Starting from zero. In her clips as on stage, she dazzled with her costumes, special effects and accessories, including a real swimming pool and the giant propeller of an airplane to which she had clung during a show.

Joe Bocan is on tour with the showFor a one-night stand, alongside Marie-Denise Pelletier and Marie Carmen. The three singers combine their voices on stage and they also cover their great solo hits, including Starting from scratch, Apocalypso and The Veiled Womenfor Joe. The tour will end in style with a special performance at the Grand Théâtre de Québec on April 15, 2023, with the Orchester symphonique de Québec. See productionsmartinleclerc.com.

Joe Bocan designs and directs the show What do we have made of our dreams… Tribute to Sylvain Lelièvre, presented as part of Les Arts d'été. Twenty years after the death of the songwriter at the age of 59, Stéphane Archambault, Daniel Boucher, Florence K, Roberto Medile, Martin Théberge, Pierre Verville, Danielle Oddera and Joe Bocan perform his most beautiful songs, including Marie-Hélène, Early morning, < /strong>Old Orchard. See summerarts.ca.

Joe Bocan – whose real name is Johanne Beauchamp – is the mother of three children: Charlotte, Samuel and William (29, 27 and 24 ), their father is the singer Charles Biddle jr.