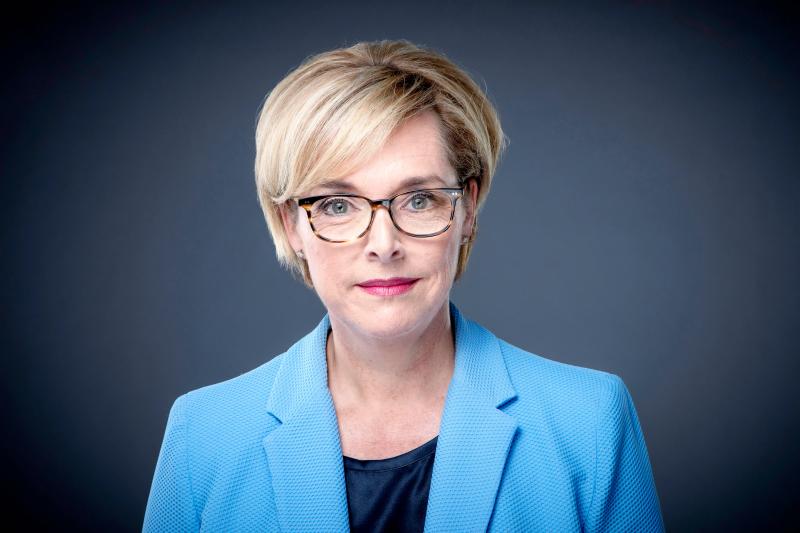 A very young journalist who made her debut at TVA in 1988. The one who was initially heading for psychology had fallen in love with the profession by registering for a certificate in information. She therefore followed the advice of her father Marc Thibault, then director of information for Radio-Canada. He had seen in her the talent required.

An unforgettable moment, her nomination for the TVA nouvelles of 22 h in the spring of 2002 (photo). She became the first woman in North America to be named solo anchor for a late-night newscast. The previous September, this fighter had returned from leave to cover the events of 9-11, for ten days in a row, not counting the hours.

With her mother, Monique Larouche Thibault who had been a journalist, columnist for the Journal de Montréal (“Les billets de Monique ”) and author. It was in 2003 and Sophie began her involvement with the Multiple Sclerosis Society of Canada, a disease from which her mother suffered for 52 years. The latter died in 2008, her father in 2006.

Sophie Thibault, in 2004, when she happily won the Métrostar Female personality of the year. She also won the Best Newscast Host statuette. Since TVA entrusted her with the position of news anchor for 10 p.m., she had won this statuette every year, until a certain Pierre Bruneau took the title away from her.

< li>In her career, Sophie Thibault has won several awards, including nine Métrostar and Artis trophies. In 2021, she became a Knight of the National Order of Quebec.