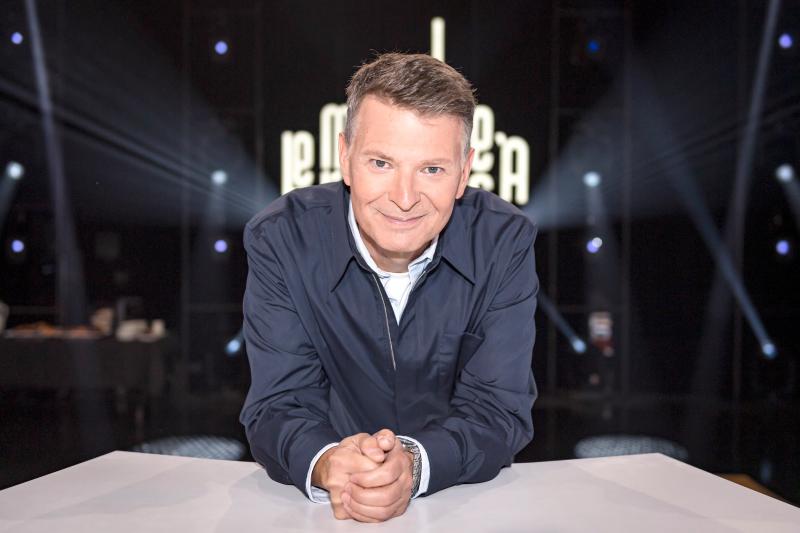 From radio to TV

In 1989, 24-year-old Stéphan Bureau already had ten years of experience. After devoting himself body and soul to Radio-Canada radio, particularly during International Youth Year in 1985, while pursuing his university studies, he became the host of the daily L'indice more, at Radio-Quebec. Despite his young age, he had quite a background.

In the early 1990s, Stéphane Bureau embarked on the adventure of Contact serieswhich allowed him to meet international luminaries from different backgrounds. A program broadcast throughout the Francophonie which earned him great honors. During the same period, he was also a Washington correspondent for La Presse, L'actualité and TVA.

The animator in full possession of his faculties during the 1990s. A native of Montreal, born to teaching parents, he had understood from his beginnings at the magazine for teenagers Téléjeansat Radio-Canada, at the age of 13, that he wanted to work in the news industry. When he was young, he hated school, but he was determined and sure of himself.

In 1995, Stéphan Bureau was showing off jump to the TVA network edition at 11 p.m., replacing Jacques Moisan as anchor when the latter, after 16 years on the evening news, joined the winning morning team Salut hello with Guy Mongrain. Stéphan also hosted the program L’Événement on TVA on Sunday evenings.

25 years ago, in 1997, Stéphan Bureau caused a stir in the journalistic world when he left his post as anchorman of the popular TVA newscast to become a New York correspondent for Le Téléjournal/Le Point from Radio Canada. It was fair game for the two major networks, since the popular Simon Durivage had just made the opposite journey to TVA.

Stéphan Bureau masterfully hosts the new 90-minute interview and debate show, live from TVA studio A, Le monde à l’envers. He gathers around him a group of collaborators as well as a main guest to discuss current topics, demonstrating that people with opposite opinions can cordially exchange views. Among his regular collaborators, we find Yasmine Abdelfadel, Gregory Charles, Louise Deschâtelets, Sophie Durocher, Biz, Raed Hammoud, Richard Martineau and Guy Nantel. Others may be added along the way. A beautiful program concept, broadcast live, in front of an audience made up of a hundred individuals, some of whom are chosen in connection with the topics discussed. The public at home is also solicited via TVA+ or a QR code. Fridays at 8 p.m. on TVA. Watch it again on qub.ca.

You can also hear Stéphan Bureau every weekday morning at 8 a.m. on Qub radio. He reacts sharply to current issues alongside host Philippe-Vincent Foisy.