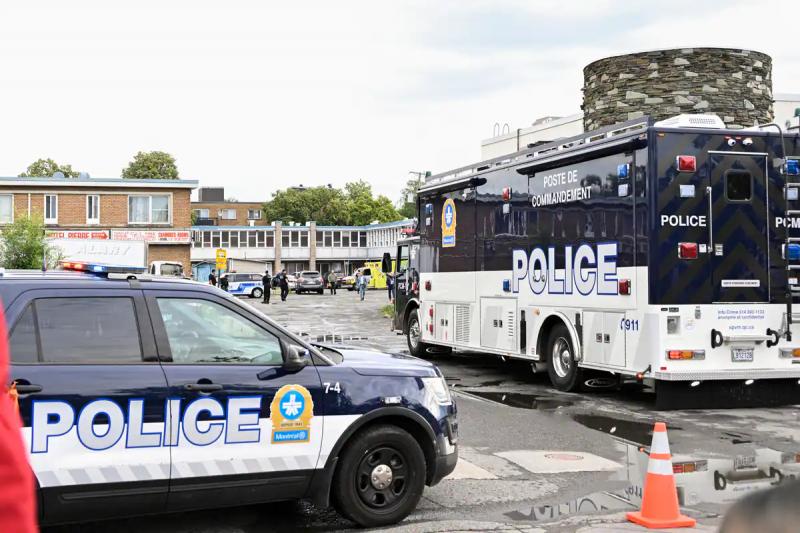 Abdulla Shaikh was released despite posing “a significant risk to public safety”. He was allowed out on the condition that he take his medication. The schizophrenic, who denied his illness, had a “history of non-adherence to treatment”. OK, so what? Nothing!

Were the members of the Mental Disorders Review Commission (CETM) so lacking in judgment that they thought this recidivist criminal psychopath was going to take his “pills”? Seems like stupidity to me. Socially dangerous stupidity, as the facts have shown.

I would like these people to be held publicly accountable for their decision. At a press conference or before a parliamentary committee. I know, I know, I dream in color. It will be done in confidence, behind closed doors.

When judges make a silly and irresponsible decision, their name makes headlines, as was the case recently with the two female drummers who got off with slaps on the wrist.

The same happened with wife killer Eustachio Gallese, imprisoned for murdering his wife after another history of violence against women. We released him so he could murder another woman.

To my knowledge, no one ever found out what happened to the idiotic and irresponsible official who allowed him to have illegal sex with whores… Sorry, excuse me, with “escorts”. The psychopath killed one. In the bureaucratic terminology of the Parole Board, “this risk management strategy was a significant and worrisome risk factor.” In other words, it was stupid and insane to do that.

What disciplinary sanctions has the irresponsible incurred? We only know that she no longer oversees cases like Gallese's. Was she fired for her absolute lack of judgment?

It can't stay there

To come back to the Shaikh case, the PLQ asks whether the Commission has sufficient funds. The problem is not there. It is part of the process of evaluating the competence of the people we choose to be members of the CETM.

François Legault wants us to shed light on the circumstances of his release. But the office of the Minister of Justice assures that it cannot intervene, because of the independence of the courts.

The commission refuses even to say whether an investigation or checks are underway on the release of Shaikh.

The CETM should have concluded that the detention of Abdulla Shaikh without possibility of releases should be maintained given his dangerousness. It was obvious to any sane person that he posed an imminent risk to himself and the safety of the public.

The people who sit on the various administrative tribunals sometimes make reckless, thoughtless and downright stupid decisions . When these have the direct consequences of loss of human life or other serious social consequences, they should be subject to appeal and sanctions. Ottawa and Quebec should see to it.