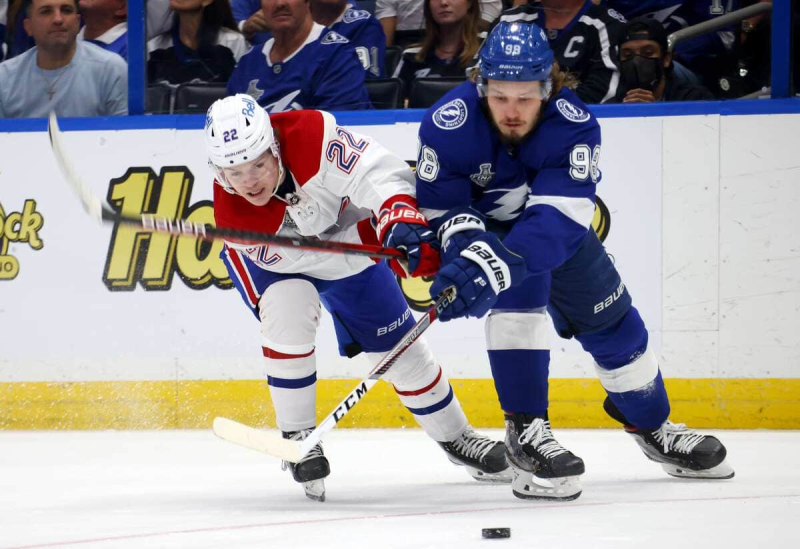 Holidays are over for Montreal Canadiens players who will continue their away streak on Wednesday by visiting the Tampa Bay Lightning.

Head coach Martin St-Louis' squad will try to stop a two-game losing streak, losing 4-2 to the Dallas Stars in their last outing on Friday.

Also , she will want to forget the 5 to 1 loss to the Bolts on December 17 at the Bell Center, just before the start of her series of seven confrontations in enemy territory.

In the camp of the Lightning, some also have things to be forgiven. The Florida team has dropped its last two games and, occupying third place, it is 16 points behind the top of the Atlantic section.

The Habs will train at the end of the morning at the Amalia Arena. Thereafter, St-Louis will say more about his group of players who will be in action in Tampa.

Before training the day before, the head coach, former color bearer of the home team, has not announced any changes to its roster at this time. Joel Armia then found himself on the first line with Nick Suzuki and Cole Caufield.

“We will focus on today, he told reporters shortly after the arrival of the team in Florida. It's been three days since we skated, so we'll try to manage the energy. But it's a day's work. We're going to practice and try to find our legs.”