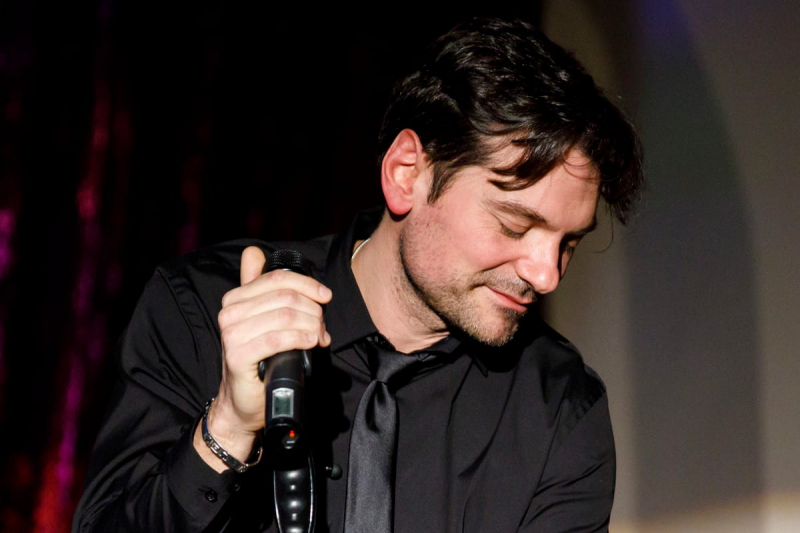 This 14th career opus from the singer-songwriter- interpreter will be officially available from November 4 on digital platforms.

Composed of festive ballads and songs, this new album features four original tracks and eight covers of classics, including White Christmas , Happy Xmas (War is Over) and Blue Christmas, but also some titles in Italian like Buon Natale and Tu scendi slab stelle.

He will be at the he show Le Balcon, from Montreal, on November 3 for the launch of L’esprit de Noël. To attend, the public can purchase tickets at www.nicolaciccone.com.