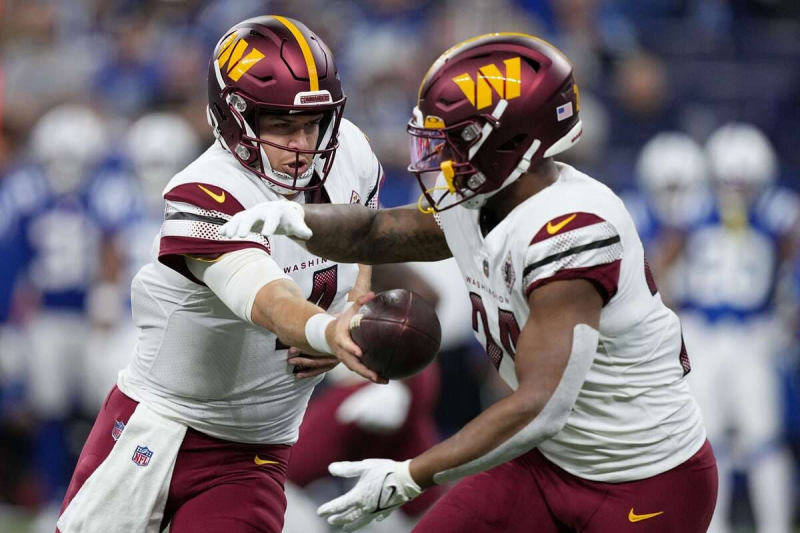 “Dan and Tanya Snyder and the Washington Commanders organization announce today [Wednesday] that they have hired Bank of America Securities to assess the possibility of a transaction,” reads a very brief statement released by the club.

The owners, especially Dan Snyder, have been in turmoil for quite a while now. Years of misconduct by some team leaders in the workplace, along with some financial irregularities, have put the 57-year-old in the spotlight for the wrong reasons.

In recent months, the NFL also held an investigation into allegations of sexual harassment involving Dan Snyder and fined the Washington club $10 million. The owner had also been forced to cede the day-to-day operations of the team to his wife indefinitely.

Last June, The Washington Post newspaper learned that Dan Snyder had paid $1.6 million to a woman who accused him in 2009 of sexual harassment. The lady alleged that the multi-millionaire tried to force her to have sex and tried to take her clothes off in a private part of the team's plane on a trip where staff were returning from Las Vegas. p>