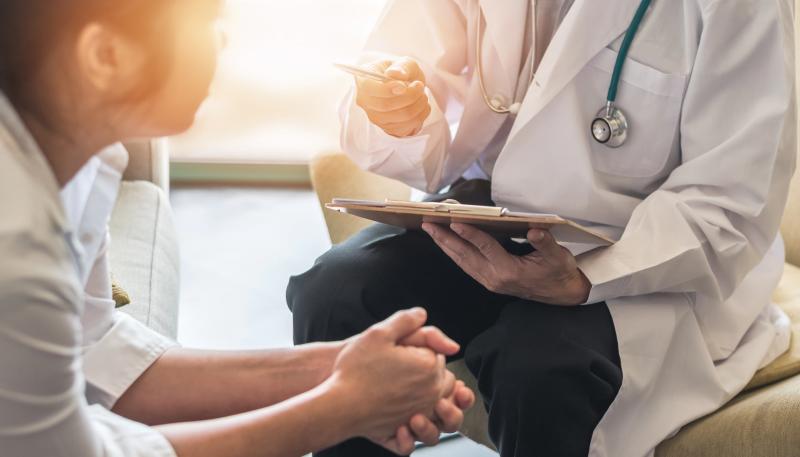 The bar for releasing a psychiatric patient considered dangerous is “extremely low”, criticizes a psychiatrist following the murder allegedly perpetrated by a schizophrenic man.

“We can't be against the virtue of giving freedom to people when they are not dangerous, but when the time comes [to free them], it's not that simple,” says Gilles Chamberland, psychiatrist of the Philippe-Pinel Institute.

The latter lists the few conditions of release often required of his patients which could put the safety of the public at risk: not to use drugs, to take their medication regularly and live in an approved location.

Last March, Abdulla Shaikh, suspected of the random murder of three people in the last few days, had to agree to respect this kind of criteria to be released.

“We are mainly based on good faith of the patient and the follow-up capacity of hospitals, which are absolutely not equipped to do follow-up”, criticizes the specialist.

The problem is that many patients forget to take their medication after leaving the hospital, and can have a potentially dramatic relapse.

The latter would like the Commission for the Review of Mental Disorders to be able to demand conditions that take into account this risk of relapse. for patients with a history of dangerousness.

Because if the release of patients treated in psychiatry usually happens without a hitch, “there are cases that we escape”, he says.

“You have to go with a lot of nuance to avoid stigmatization”, emphasizes the professor from the University of Quebec at Trois-Rivières.

A specialist in the psychological and psychosocial issues of murderers, she recalls that other criteria are considered to assess the dangerousness of an individual such as criminal history and recent family disputes.