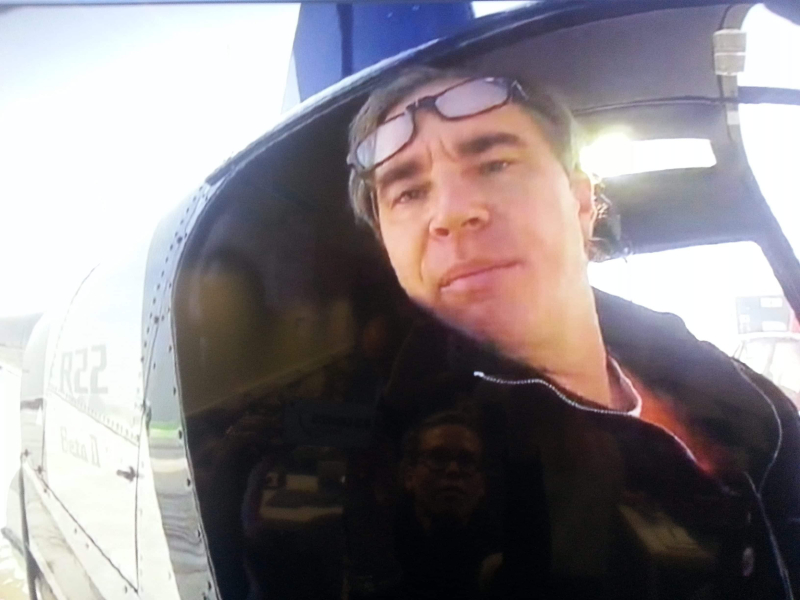 Two companies linked to Denis Vincent, a helicopter pilot described as close to the Hells Angels and to the former president of the FTQ-Construction Jean Lavallée during the Charbonneau commission, have just declared bankruptcy.< /strong>

According to documents obtained by our Bureau of Investigation, the companies DV Capital and L’ami du Camion placed themselves under the protection of the Bankruptcy and Insolvency Act at the beginning of November. A first meeting of creditors took place last week.

The name of Denis Vincent came up several times during the public hearings of the inquiry into the construction industry (Charbonneau commission). The latter was close to Jean “Johnny” Lavallée, ex-president of the FTQ-Construction and member of the board of directors of the Fonds de solidarité de la FTQ, who died in 2021.

He was also described by the police officers as someone close to the Hells Angels of Trois-Rivières.

One million $ in commission

One of the witnesses of the Charbonneau commission, Louis-Pierre Lafortune , claimed to have paid $1 million in commission to Denis Vincent when his company, Fortier Transfert, was sold to Grues Guay in 2004.

He described Denis Vincent as a “middleman”, a man who was at the heart of the transaction.

In the scent of the commission rumor, the leaders of the FTQ had quickly liquidated the “toxic files” involving Denis Vincent in the Solidarity Fund.

The DV Capital company itself was the subject of an in-depth study during the Charbonneau commission.

Investigator Guy Desrosiers detailed that checks totaling more than $2.8 million had passed through a Manulife Bank account belonging to DV Capital. Incidentally, the company received a percentage of 2%, for a total of $57,000.

These checks were accounts receivable that were paid after the sale of Fortier to Grues Guay. DV Capital then only served as intermediaries since the funds were transferred to the company Trading over the world.

The latter had signed an agreement with DV Capital. It was run by a man named Philippe Demanet, a Belgian citizen who was at the time accused of car thefts.

According to the testimony of Guy Desrosiers, Denis Vincent himself was once suspected by the RCMP of being involved in car theft at the turn of the 2000s. However, he was never charged.

For several years, Denis Vincent has lived in British Columbia, where he continues to transport by helicopter.

The other bankrupt company, L'ami du Camion, had a storefront on 5th Avenue in Shawinigan. The business closed several years ago.

Who is Denis Vincent?