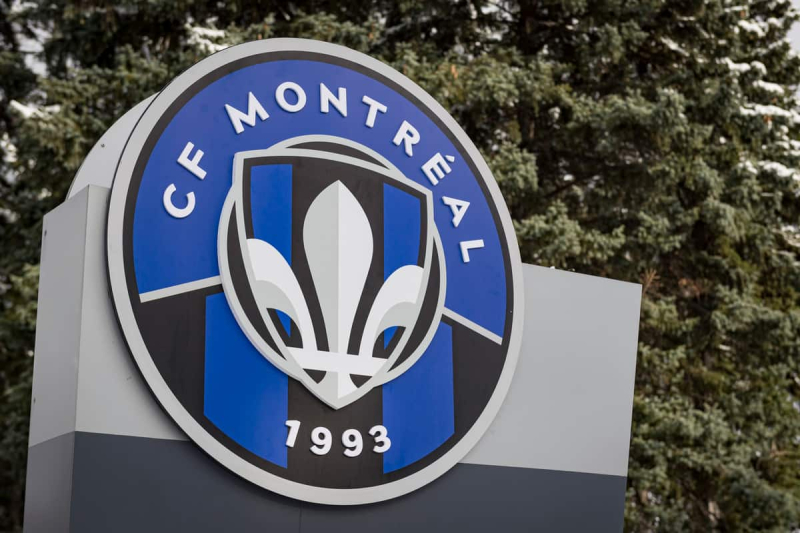 The hiring of Sandro Grande, then his dismissal a few hours later due to popular indignation, is not the first misstep of the management of CF Montreal. Here are some examples that have occurred over the past few years.

Unfortunately for the team, the roster's new identity was received very coldly.

The Ultras, in particular, posted an open letter asking the organization to back down. The 1642 also expressed their displeasure.

Some fans even said they wanted to cancel their season tickets two months later, but the team adamantly refused to go back on the change. for a return to the shield and the fleur-de-lis.

Speaker Kevin Gilmore, who was in office at the time of the identity change, incidentally left after supporters demanded his head .

This change of identity has also been at the origin of a conflict with the Ultras, these partisans who occupy section 132 of Stade Saputo.

Whether it is necessary or not, the banishment of the group on September 8, 2021 certainly did nothing to boost the popularity of the club.

Admittedly, several incidents of “violence, verbal and physical assault, intimidation and vandalism as well that the frequent use of smoke bombs” convinced the organization to act for the safety of all.

But the games that followed were marked by the absence of the loud section's chants and cheers, taking a toll on the atmosphere of the team's home games.

It took nearly 'one year to see the section return.

While some Ultras have refused to return, several regulars of the section have returned within a new group called Collectif Impact Montréal.&nbsp ;

The arrival of President Gabriel Gervais notably helped to calm tensions between the club and its supporters.

– The departure of Wilfried Nancy

It was under the leadership of Wilfried Nancy, first as interim, and then as head coach in his own right, that CF Montreal had its best moments with Major League Soccer (MLS).

Trained at the club through the Academy, where he was hired in 2011, he joined the main team in 2016 alongside Mauro Biello. He became the pilot on March 8, 2021, succeeding Thierry Henry.

Under his rule, CF Montreal posted a 20-9-5 record in 2022, its best since joining the circuit. And despite being eliminated in the Eastern Conference semi-finals against New York City FC, the team's desire to extend the association was there.

But Nancy jumped ship to join the Columbus Crew. And according to many, it was an incident, which occurred on July 9, that convinced Nancy to leave. That night, after a loss to Sporting Kansas City, a dispute reportedly erupted between owner Joey Saputo and the coach. The latter would have considered an immediate departure, but finally concluded the campaign in Montreal.

During the press conference following his hiring in Columbus, he explained his decision as being “ coherent” with who he was. Hernan Losada then became the team's sixth manager in less than six years.

It's not just the management of the team who has wandered in recent years.

Defender Wandrille Lefevre was notably suspended in April 2017 after posting a photo of himself with a gun on Instagram.

“Since Donald has been in power … prevention is better than cure,” he wrote.

In July 2021, Mustafa Kizza had criticized the union between spouses of the same sex by posting a photo of the wedding of two men accompanied by hilarious and despondent emojis. He then apologized.