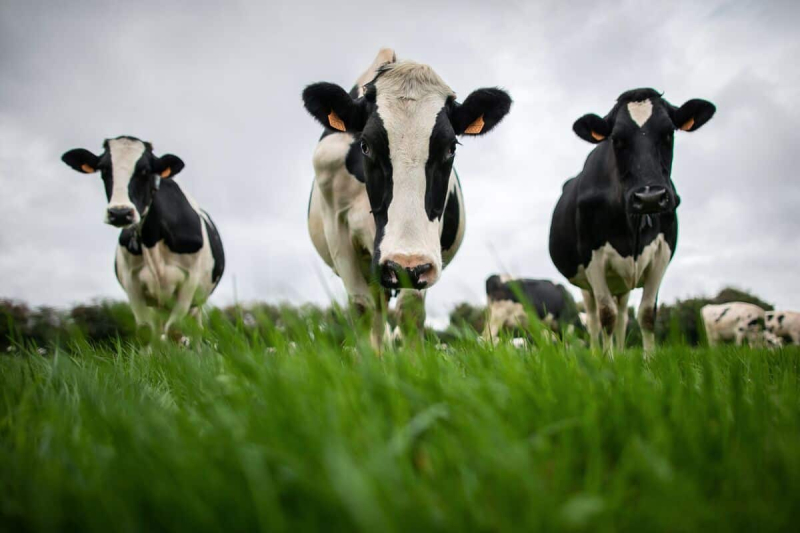 The epic adventure of the free-roaming cows in Saint-Sévère has managed to attract the attention of many European media.

The French generalist radio station RTL has featured the story earlier this week on one of his shows. She said that runaways were “public enemy number 1”.

Agence France-Presse, which feeds several media around the world, also published a dispatch on the subject. The text was picked up by several media, including Le Point in France and Le Matin in Switzerland.

The fiery cattle also caught the attention of public radio France Inter. The station used excerpts from interviews with Marie-Andrée Cadorette, the colorful director general of the municipality, in order to present the issue to its listeners.