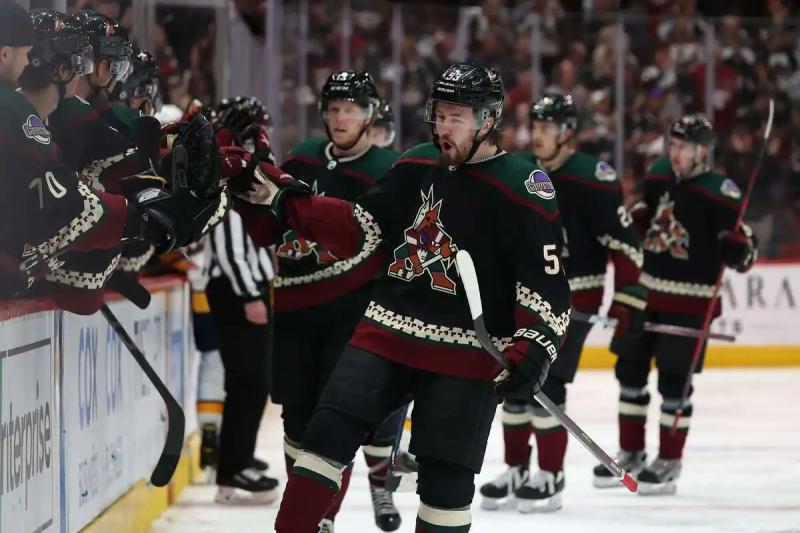 It's obvious to many hockey fans, despite the Arizona Coyotes' ongoing wicket troubles: Due to the reduced capacity of their new home, they won't will have no difficulty filling it next season.

This is a bit of the deduction to be made by listening to the president of the organization, Xavier Gutierrez, who believes that the decision to play the home games at Arizona State University's Sun Devils arena is the best choice. Many observers remain skeptical, however, as the building has around 5,000 seats, less than those of some organizations operating in lower circuits.

Tickets will also have to find takers, but the club is not concerned , it seems.

“We know it's going to be a full house every game and we had no doubts about that,” the executive told ESPN. We could have simply reserved the tickets for our season ticket holders, but we don't think that was the right approach.”

According to Gutierrez, customers will find their counts and this includes the sidelines of a match. “We want to make sure that people who have never had the experience of a game can do so. It's very complicated when your capacity is limited.”

Chased from the Gila River Arena by the City of Glendale, the Coyotes will skate at Mullett Arena for the next three campaigns. To boost their revenue, they imposed a significant price hike, with the average cost of a ticket being US$170 according to the team.

Their first matchup at home is scheduled for the 28 October against the Winnipeg Jets.