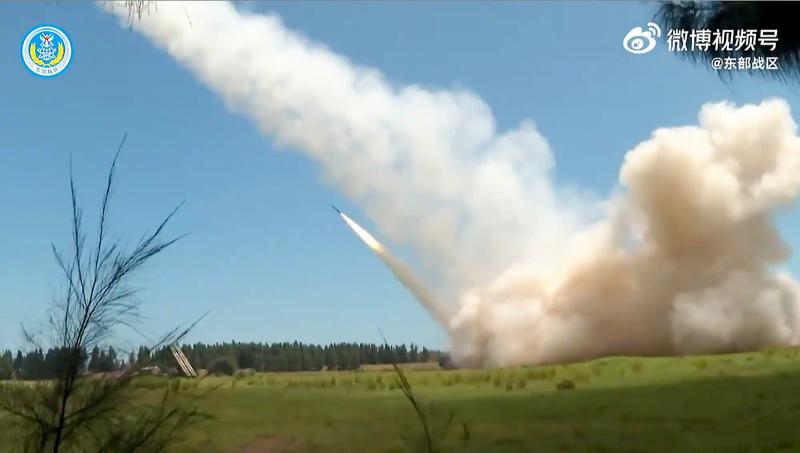 Nancy Pelosi's trip to Taiwan keeps people busy. While the situation in Ukraine dominated international news since February 24, he reminds us that the lines of tension between empires are numerous in the international system, and that a new conflict is probably emerging in Asia.

China, as we know, has never tolerated the separate existence of Taiwan. For her, Taiwan is only a rebellious province, called upon to return sooner or later to the ranks, by reintegrating the “mother country”.

For its part, the dissident island plays with the possibility of its formal independence. However, it does not dare to take the plunge, knowing that mainland China would risk invading it in the following hours.

However, as we can see, the turmoil on the international scene suggests that China may believe its time has come. Having become a major power fully aware of itself and a major indirect winner of the conflict in Ukraine, it wants to put an end to what it considers to be the Taiwanese anomaly.

It tolerates less and less , moreover, the American guarantee given to Taiwan to defend it if China decides to annex it.

It sees there the illegitimate presence of a foreign empire in its own zone of influence.

A foreign empire, and above all, an empire in decline, which spreads its decadence all over the world – an undeniable decadence, which in no way makes authoritarian empires more desirable.

An empire that is imposes everywhere in the name of an increasingly less convincing conception of democracy, which has become a caricature of itself.

What will happen if China decides to invade Taiwan? The Taiwanese will certainly be the first to suffer.

The Chinese ambassador to France recently explained on a French news channel that Beijing intended to subject the Taiwanese to a process of “re-education” after “reunification” with China. And this reunification will not come without a military invasion.

But the question arises: will the Americans want to engage directly against China when they did not do so in Ukraine?

Behind the rhetoric on global democracy, we can see Washington's desire to remain a great power in Asia, and the refusal to grant hegemony over this region to China for good. < /p>

Let's take a little height in relation to events: a multipolar world has long been announced. It is taking shape before us.

Some hoped it would come with some balance. For the moment, the opposite is taking shape.

The empires that are reborn or arise want to prove their power by exercising it in what they consider to be their natural zone of influence , where they tolerate no other sovereignty than their own. They believe in show of force.

Result: points of tension multiply. The possibility of an escalation to extremes is realizing.

Clashing empires may not always have the wisdom of the 'Cold War', and may one day consciously or unconsciously taking the step too far, leading to the fires of hell.