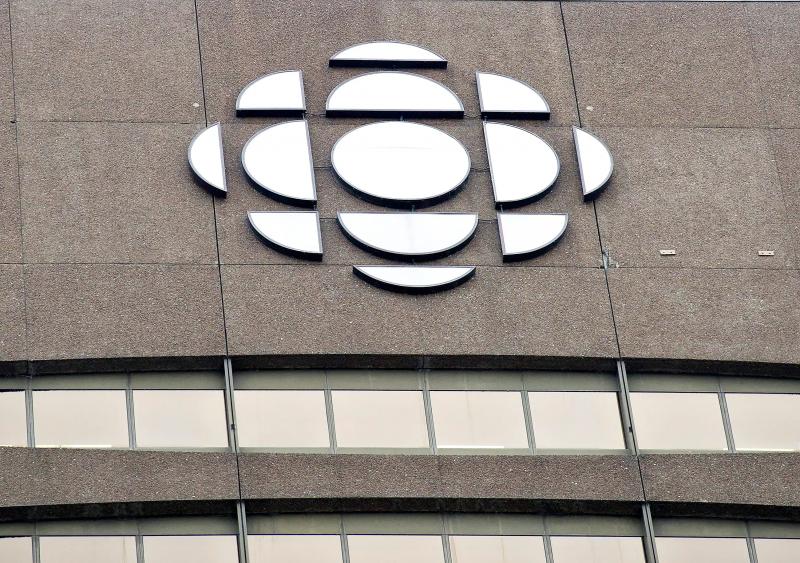 The Canadian Radio-television and Telecommunications Commission (CRTC) orders Radio-Canada to issue a public apology for a column from the summer of 2020 in which the “word in n was spoken four times.

In a decision released Wednesday, members of the federal agency's board of directors direct the Crown corporation to “clarify how it intends to mitigate the impact of the “n-word” in this segment of the show” no later than July 29.

The CBC will ultimately have to produce a report “of internal measures and programming best practices that it will put in place to ensure that we can better deal with a similar subject in the future” before September 27.

A column in question

It all goes back to a segment by columnist Simon Jodoin on the daily show Le 15-18, hosted by Annie Desrochers, on the book Nègres blancs d'Amérique by Pierre Vallières and on the acceptability of the expression depending on the context in which it is used.

The “N word” was spoken four times during the 6 minutes and 27 seconds of the August 18, 2020 column, “three times in French and once in English”, underlines the CRTC.

< p>Activist and social entrepreneur Ricardo Lamour subsequently filed a complaint with Radio-Canada in which he said he was “hit, stressed and upset” by the use of the term by “two Caucasian people who did not have of consideration of the charge accompanying the use of the word used”.

The complaint was rejected once by the producer of the program, then a second time by the Radio-Canada ombudsman after a call from Mr. Lamour. The latter will finally decide to bring the file to the CRTC.

The column unfolded as the “Black Lives Matter” movement gained considerable momentum in the United States following the death of George Floyd and, in the aftermath, Concordia University lecturer Catherine Russell was suspended for having named Pierre Vallières' book in class.

Since the use of the “n-word” was intended to “quote the title of a work which was at the heart of a topical issue” , “the Council acknowledges that the word was not used in a discriminatory manner in the context of the chronicle”.

The members of the Council, however, judge that “the program did not meet the standard of high quality programming and did not contribute to the strengthening of the cultural and social fabric as well as to the reflection of the multicultural and multiracial character of Canadian society. .

Dissent within the CRTC

The CRTC's reaction to the CBC's complaint was not unanimous within the organization.

Two members of the Board defended the decision of the Radio-Canada ombudsman, including the vice-president of broadcasting, Caroline J. Simard, for whom “the majority decision crossed a step that I cannot take”.

According to them, the majority decision failed in its duty to consider the Canadian Charter and its provisions on freedom of expression.

“In addition, in the absence of discriminatory remarks by the host and columnist, the majority decision in my view failed to apply the prevailing law developed by the Supreme Court of Canada that there is no right not to be offended under the Charter-protected right to freedom of expression Canada and the Act,” writes Ms. Simard.

The other dissenter, Joanna T. Levy, believes that “the majority decision is unbalanced and does not meet the criteria of transparency, fairness and predictability”.

Furthermore, it “is ignoring the freedom of the press and, in my opinion, will stifle it”.

“Instead of bold, current and relevant journalism, we risk seeing the analysis of the news and the issues of the day become jokes for comedians, including freedom of expression. n seems better protected,” writes Ms. Levy.