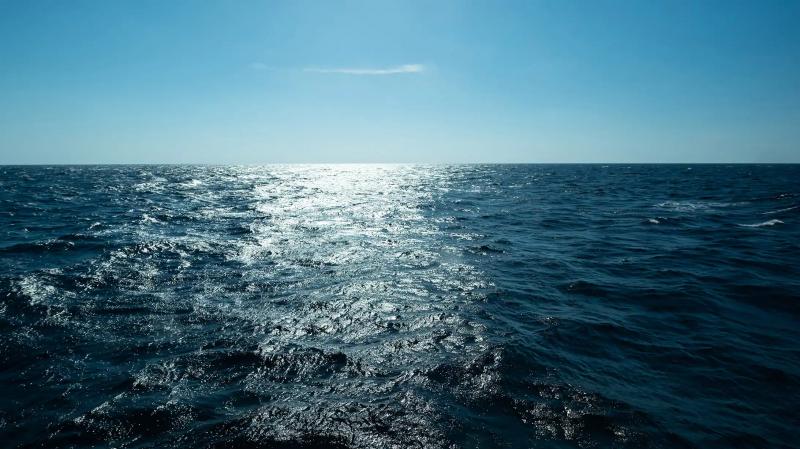 Opening a new front in the fight to preserve the oceans, a few Pacific island states and parliamentarians from around 30 countries have engaged in a battle that promises to be difficult against the mining of large seabed.

Taking advantage of the holding this week in Lisbon of a United Nations conference devoted to the oceans, the governments of the islands of Palau, Fiji and Samoa launched with the support of a hundred parliamentarians from 37 countries call for a moratorium on the extraction of minerals from the bottom of the sea.

The largest ecosystem on the planet, the deep seabed remains largely unknown, but scientists agree that it is very fragile. Their defenders have therefore sounded the mobilization in the hope of temporarily prohibiting their exploitation before the deadline of July 2023.

It is then that the International Seabed Authority (AIFM) could adopt a mining code paving the way for this new sector.

“There is only one year left to put an end to this irrational race and protect the ocean before it is too late”, warned the coalition of parliamentarians in favor of a moratorium, led in particular by French environmentalist MEP Marie Toussaint.

“We cannot let our companies go and destroy the seabed elsewhere by pocketing all the profits”, she underlined in Lisbon.

Palau's President Surangel Whipps Junior also traveled to the Portuguese capital to advocate a moratorium, arguing that “deep seabed mining compromises the integrity of our ocean habitats and should be strongly discouraged”. .

His approach was supported in particular by Chile, while other countries share concerns about potential risks of mining, without going so far as to defend its temporary ban.

Asked by AFP, the American envoy for the climate John Kerry indicated that his country has “not taken an official position” on this subject. “But we have expressed deep concerns about proper assessment of the impacts of any deep seabed mining, and we have not endorsed any,” he said on the sidelines of the Lisbon conference.

Also present for the UN meeting, the outgoing Colombian President, Ivan Duque, suggests for his part that each State make its own choice. Because, he said in an interview with AFP, “for countries that have the possibility of earning an income from it, if it were prohibited, compensation would have to be found for them”.

< p>The seabed, between 4,000 and 6,000 meters deep, is increasingly coveted, as some contain metals in several forms, including polymetallic nodules.

These small pebbles are particularly rich in manganese, cobalt or nickel, which are in high demand because they are used in electric vehicle batteries.

“The mineral-rich deposits found at the bottom of the sea and the biodiversity that are associated with them offer tremendous opportunities for sustainable development”, argued the Secretary General of the International Seabed Authority, Michael Lodge, during a round table dedicated to this subject.

If deep sea mining does not yet exist, research institutes or private companies having obtained the sponsorship of one or more countries have launched exploration operations, under the aegis of the AIFM, in six different regions of the Pacific, Atlantic and Indian oceans.

While saying that he was in favor of a “legal framework that prevents mining on the high seas”, that is beyond waters under the jurisdiction of the States, French President Emmanuel Macron considered that it was necessary to continue to “promote these missions purely scientific”.

In October 2021, Mr Macron said that the exploration of the deep seabed was “an extraordinary lever for understanding living things”, but also “for access to certain rare metals”.

A month earlier, the International Union for Conservation of Nature (IUCN) had nevertheless defended the establishment of a moratorium, until “rigorous and carried out” and that “the effective protection of the marine environment is guaranteed”.

“Mining, wherever it takes place, is particularly notorious for its environmental cost”, commented to Lisbon the former scientific director of the American agency for weather and oceans (NOAA), Sylvi a Earle.

“What can be done to repair the damage caused by seabed mining? We don't have the answer, but we know the costs outweigh the short-term benefits,” she said.