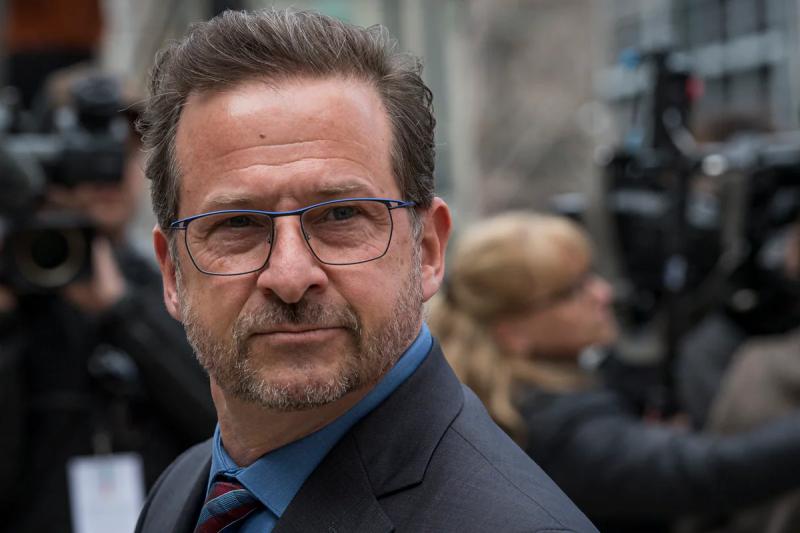 The Bloc Québécois rightly denounces the low percentage of visas granted to French-speaking foreigners who come to study in Quebec, compared to that of English-speaking people. They are right. But the problem is deeper.

In principle, everyone agrees that our universities should accept foreign students. I myself had the chance at the university level to study in France and China and I can only encourage these exchanges.

More students will go to be trained in different countries of theirs, the more the peoples will manage to get along and the better the knowledge will progress.

Unfortunately, the question of foreign students is not so simple.

While our universities are among the best (there are approximately 20,000 universities worldwide), the converse is not true,

Students from many countries do not have real university qualifications. But some university programs, which lack students, are ready to turn a blind eye to many problems of qualification of foreign students.

It is well known that foreign students are often cash cows for universities.

First, Anglophone universities receive a contingent of foreign students much higher than the relative weight of Anglophones in the Quebec population. In other words, English-speaking universities drain public resources well beyond their real representativeness.

Secondly, foreign students occupy a huge proportion in several universities, to the point where it is reasonable to wonder if these foreign students do not take the place of students from here in certain programs, in medicine for example.

So, what is the point of training a Saudi in medicine in our universities, knowing that he will probably return to practice in his country, in Saudi Arabia? Does he not take the place of Quebecers? Conversely, how many Quebec students will go to study in Saudi Arabia?

In addition, some countries, such as China, prohibit their students and their researchers to share any data that might be of China's national interest. Under these conditions, why continue exchanges with Chinese universities, especially since for some years now the Chinese government has been able to force its nationals to engage in espionage?

Foreign students can most certainly be an asset for Quebec society. However, certain conditions should be met. The first is not to harm the balance between Francophones and Anglophones and the second, not to disadvantage Quebecers who want places in their universities.