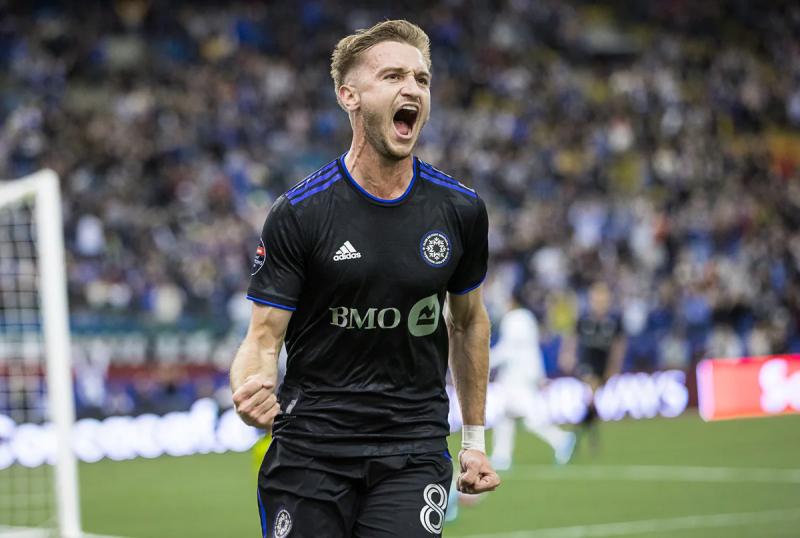 Midfielder Djordje Mihailovic will indeed leave CF Montreal at the end of the 2022 season, as the latter announced on Wednesday the transfer of the player to Alkmaar Zaanstreek, a first division club Dutch.

Mihailovic will complete the campaign with the Montreal outfit before joining the Netherlands organization on January 1, 2023. The amount paid to CF has not been disclosed, but rumors point to 6 million euros, or over C$7.7 million. br>
✍️ AZ contracts @DjoMihailovic from @cfmontreal.#AZ #WelcomeDjordje

“I want to thank Djordje who believed in the project by wanting to come here to Montreal and show his full potential. We also want to thank him for having done everything he has accomplished on the field since his arrival, but also for wanting to continue the season in Montreal to try to go as far as possible, said in a statement the vice- President and Chief Sports Officer, Olivier Renard. It had been his dream for several years to go to Europe and I am happy that we can contribute to his career goal. It's a good agreement with a club where he wanted to go and where he can fully realize himself with his style of play and his qualities.”

Certainly, the principal concerned is happy to take a step in his career.

“It's a very exciting moment for me, but also sad, knowing that I will be leaving CF Montreal,” said Mihailovic. When I joined this team, after leaving the Chicago Fire, I did not expect such a welcome. I want to thank the fans for their support, it was an amazing experience. I would also like to thank Oliver [Renard], Vassili [Cremanzidis], Joey [Saputo] and Gabriel [Gervais] for their understanding; Europe has always been my dream and they have given me the chance to pursue this new path in my career.”

The 23-year-old has played 54 regular season games, including 50 starts, and 4,306 minutes in two campaigns with CF Montreal after being acquired in 2021. This season, he has scored a career-high seven goals in plus getting four assists. Last year, he had 16 assists, setting a new franchise record.

Mihailovic's performance helped head coach Wilfried Nancy's squad move up to second in the league. Eastern Association of Major League Soccer. She will also visit the Fire on Saturday.

The American was back in training with his teammates on Wednesday morning.