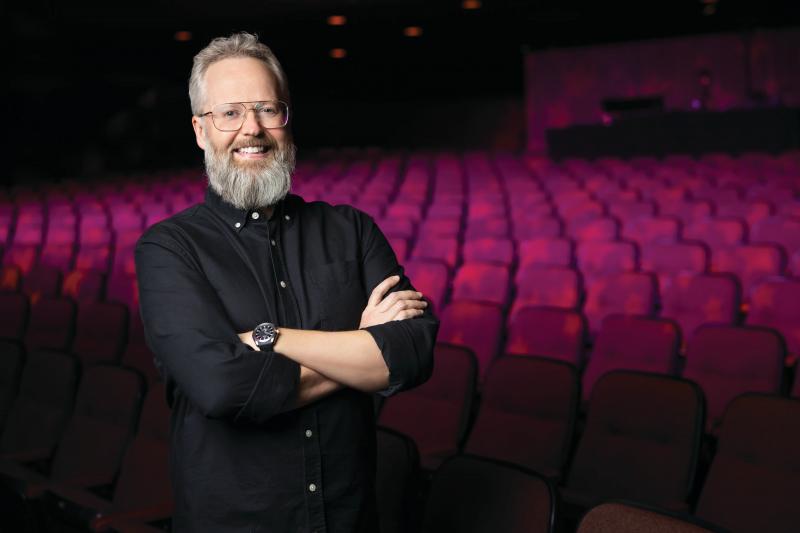 Laurent Paquin, Korine Côté, Billy Tellier and François Bellefeuille will have carte blanche at the Drummondville Joke Festival, from September 1 to 4.

The shows will be presented at the amphitheater Saint-François in general admission. Festival-goers are therefore invited to show up early to get the best seats.

Tickets are available at festivaldelablague.com. Until August 1, festival-goers can benefit from a discount on the purchase of multiple shows.