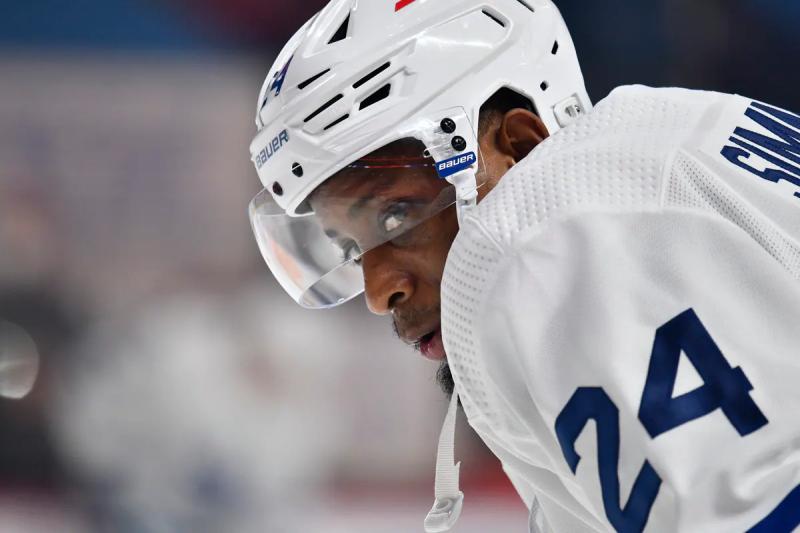 Forward Wayne Simmonds is reportedly living on borrowed time with the Toronto Maple Leafs, who reportedly let the other 31 National League teams know he was available.

At least that's what the Sportsnet network revealed on Sunday, a day before all teams on the Bettman circuit must reduce their pool of players for the start of the season.

The Ontario formation would therefore not see the possibility of assigning an important role to Simmonds, while the latter says he feels good and wants to play. For their part, the Maple Leafs reportedly have low expectations of what they will get for the forward, preferring to “do the right thing for the player.”

The forward had joined the Maple Leafs as a free agent before the start of the 2020-2021 campaign, before signing a two-year contract extension at the end of this season, which accounts for $900,000 on the payroll.

In 1,019 career games, the Ontarian has amassed 524 points and accumulated 1,264 penalty minutes. At 34, he will no doubt be looking for a team that aspires to great honors, he who has never lifted the Stanley Cup.