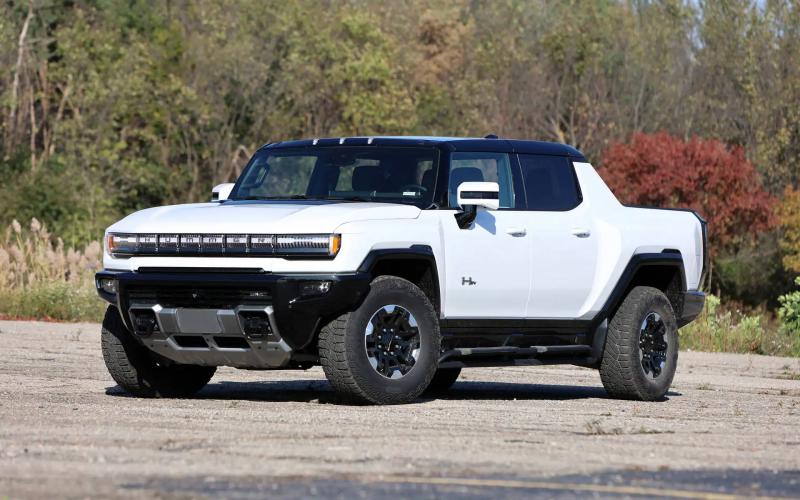 Of course, today's Civic has nothing to do with the third generation model, introduced in 1983. Packed with technology, immensely safer and more comfortable, it can be considered a true luxury car. It is even much more comfortable and spacious than the Accord of the time.

Because energy consumption is at the heart of all conversations today and it is a crucial factor for many buyers, one can obviously wonder why cars keep gaining weight. It is impossible to imagine an 875 kg 2022 Civic with a 158 horsepower engine. This car would probably achieve the 0 to 100 km/h in 4.5 seconds for a consumption of 4 L/100 km. However, it would certainly be dangerous and very difficult to drive.

The American market being what it is, people now want, alas, ever bigger, better equipped and, consequently, heavier vehicles. Then, in the case of electric vehicles, increasing autonomy, which implies the installation of increasingly heavy batteries…. The impact on driving dynamics and on energy consumption is therefore very significant, as is that concerning the various mechanical parts. Think of all the suspension elements, steering parts, brakes, even the tyres. Not to mention that by multiplying them, these increasingly heavy vehicles severely affect the condition of the roads.

Essentially, more weight than an F-150 SuperCrew 4×4 pickup truck. Of course, the car impresses with its blistering acceleration (536 horsepower) and its autonomy. However, the driving pleasure provided by a BMW 4 Series with a gasoline engine is halved here. Because the weight affects it enormously and because it has an impact on the sensations behind the wheel.

This week, it's the turn of the new 2023 Honda HR-V to be tested. A vehicle developed only for our market, bigger, and which therefore gains 87 kg   compared to its predecessor. Thus, it is grafted a mechanism a tad more powerful than in the past, allowing it to obtain performance equivalent to the previous model, but at the cost of higher consumption of 0.2 L/100 km. A combined average now recorded at 8.7 L/100 km, while there is no gain in performance.

This example is just one of many, proving that the North American consumer, in the context of ever stricter safety standards, is forcing manufacturers to design heavier vehicles. The consequence: unnecessarily high energy consumption and seriously impaired driving pleasure. And if many remain indifferent to this second argument, it is often because they underestimate the importance of being comfortable and in perfect control of their vehicle.

Does Transport Canada and its equivalents in the United States and Europe should legislate more strictly on the curb weight of vehicles? Personally, I am convinced of it. Especially with the proliferation of electric models which, despite their ecological advantage, will on the other hand accelerate the deterioration of our road network. Because don't forget that the majority of new electric vehicles that will be unveiled in the coming years will not be small. The short era of the Chevrolet Bolt, Kia Soul EV and Nissan Leaf is about to end.