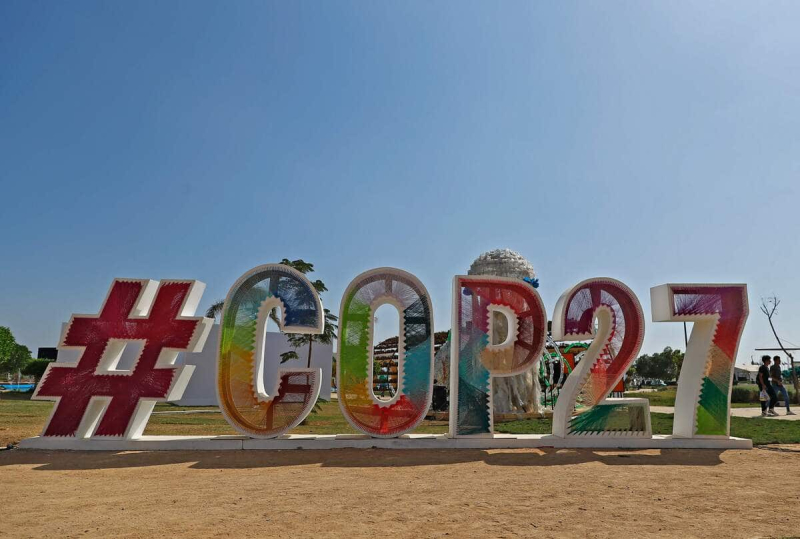 Giving money almost unconditionally to poor countries to fight global warming is a bad idea. For this money to be invested effectively, much more than restrictions on the exploitation of hydrocarbon resources in developing countries (DCs) must be demanded.

We need profound changes in society. The political and economic elites of the developing countries are salivating at the idea of ​​enriching themselves thanks to the new environmental policies discussed at COP27. These countries, because they are serious victims of global warming, could receive billions of dollars in compensation. In theory, this money should allow them to build facilities that will withstand climate change. In practice, this money will probably end up in the pockets of the richest, who will take advantage of it to pollute more.

1. Why is compensating developing countries a problem?

According to the list of the most corrupt countries drawn up by Transparency International, the poorest countries are practically all very corrupt. African countries in particular are extremely corrupt. Giving them money therefore does not imply an improvement in the living conditions of their populations and even less the adaptation of their infrastructures to climate change.

< strong>2. What are the other obstacles?

African countries are also facing another glaring problem: they are in full demographic expansion, while the rest of the world is rather in a phase of demographic stabilization, or even in a phase of population decline. This growth undermines economic stability. Worse, developing countries continue to idealize an American-style development mode, with cars and urban sprawl at the center of their model.

3. Why is it difficult for developing countries to give up hydrocarbons?

Asking the developing countries to cap the exploitation of hydrocarbons amounts to asking them to renounce the North American development model. The elites of these countries are unable to do so. Firstly because this development model brings in a lot of money for the elites and secondly, because this model is so dominant that it is difficult to imagine development otherwise. This is the reason why 40 years ago, China chose this model, rather than inventing a more rational economic development. The consequences of China's commitment in this direction have been catastrophic for global warming. It will be the same for developing countries if they follow this development model.

The developing countries must get out of the logic of scapegoating which pushes them to blame the developed countries for all that is wrong with them. The excuse is convenient to clear local elites of national problems, but it is simplistic 70 years after the end of colonization. A green economic model is a guarantee of prosperity for these countries. Some States, such as Costa Rica, can serve as examples for other developing countries.

New technologies alone cannot save developing countries, any more than massive injections of money. The societies of these countries must also evolve. Education is at the heart of these changes, as is the rejection of naïve beliefs. These societies must also evolve towards true democracy, which among other things means moving away from countries like China or Russia. These issues go far beyond the discussions at COP27, but resolving them is critical to success in the fight against global warming.