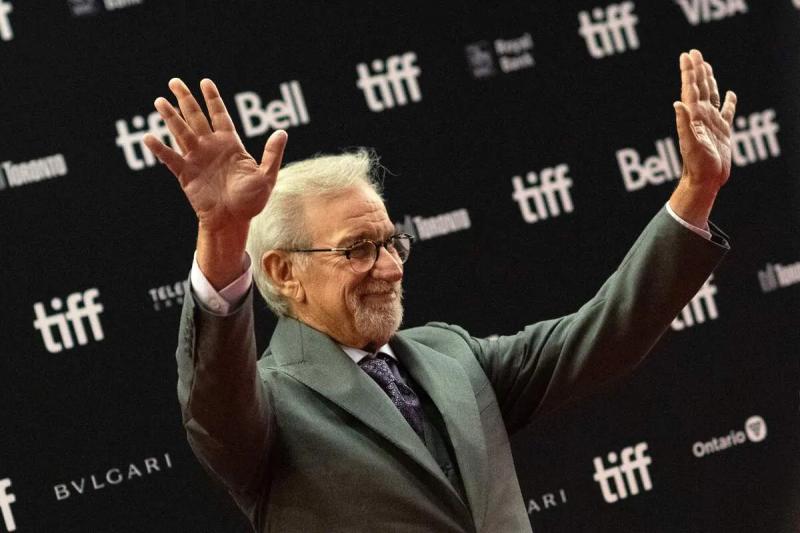 The film, starring starring Paul Dano and Michelle Williams as Sammy's parents, tells the story of a boy who dreams of a movie. In “The Fabelmans”, which is partly autobiographical, Steven Spielberg was inspired by his childhood, his discovery of cinema and what gave him the taste for making cinema.

“It is the most personal film I have made. The warm welcome from everyone in Toronto made my first visit to TIFF intimate and personal for me and my entire family,” Mr. Spielberg said in a statement released by festival director Cameron Bailey.

The film “Women Talking” by Canadian director Sarah Polley came second, ahead of “Glass Onion: A Knives Out Mystery”, by Rian Johnson.

Awarded since 1978, the People's Choice Award is based solely on online votes from the public. The result is often seen as a stepping stone to the Oscars.

In addition to the Audience Award, TIFF also awarded the Amplify Voices Award for Best Feature Film Canadian to the documentary “To Kill a Tiger” by director Nisha Pahuja.

“2022 has brought an outstanding selection of films that have thrilled festival audiences around the world,” TIFF Director Cameron Bailey said in a statement.

“The wide variety cinematic stories from around the world testifies to the uniqueness of the films being made. We are so grateful and proud of this year's Festival.”