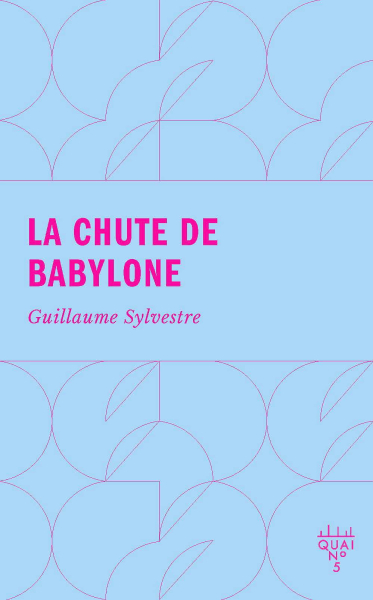 “Literature has always lived in me”, says Guillaume Sylvestre, who is nevertheless known as a filmmaker, director and documentary filmmaker. With The Fall of Babylon, the new writer realizes a decades-old dream of publishing a first novel that leaves no one indifferent.

“I'm happy to be here,” says Guillaume Sylvestre about its first Book Fair this weekend. It's a first novel and the press is very good. Yes, I'm happy to be here, even if I'm an “outsider” in the literary world, that I don't know anything about it. »

What especially pleases the new author is that readers and critics seem to have grasped the essence of his book. Because his work baptized The fall of Babylon is “a rather grating and vitriolic satire” such as one rarely sees in Quebec.

“I am told that it is very funny, incisive and at the same time moving, he continues. This intrigues readers often accustomed to reading Quebec literature in which we are rather nice. » 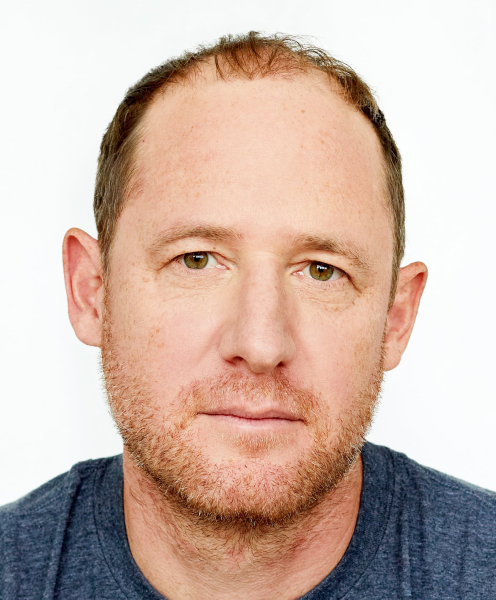 Guillaume Sylvestre works on this story of a Quebec intelligentsia retired to Florida in the winter, waging a bloody shopping war for a long time. Almost ten years in fact. The dream of this group of “boomers”? Being invited to the December 31 banquet of a businessman living north of Fort Lauderdale.

We follow three colorful main characters in this story of “snowbirds” in Florida with snowbirds that reminded the author of “the decadence of the great empires, including the Roman one”. That one of the Florida buildings is called Babylon Cove in the story is quite a nod to the fall of Babylon – the apocalypse – in the Old Testament.

< strong>Creative from father and mother to son

“I have always read a lot since I was little, I have always wanted to write, maybe even more than to make films, explains the 44-year-old artist. I used to write little stories when I was 6 or 7 years old. »

It must be said that when our mother is the novelist and columnist Denise Bombardier and our father is the director Claude Sylvestre, there is a good chance that we are inclined to exercise a creative profession.

“Any writer writes about what is most intimate, explains the director of the film Premier amour released in 2013. My mother is proud of her son and she really liked all the work behind the novel. »

The director is also working on a documentary film, a kind of “road trip” in Quebec to meet middle-class people with host and journalist Isabelle Maréchal.

< p>This hour-long film titled Middle Class Means(“a film that sends shivers down your spine”, he confides) will be broadcast on Télé-Québec in March 2023.

Guillaume Sylvestre is also awaiting confirmation from season 2 of the documentary series La plus belle province. The first season can be found on the Vrai platform.

Three activities on Sunday at the Salon du livre

In-depth interview with Martha Wainwright: Dominic Tardif will interview the great singer who will talk about her autobiography Nothing serious has happened yet which evokes motherhood. 1:15 p.m. at the agora.

Youth animation: When love is told to us: The jack-of-all-trades artist Émile Proulx-Cloutier will tell us about the premiere of his song Le grillon et la luciole. 1:15 p.m. at the Espace jeunesse Desjardins.

In-depth interview with Bruno Pelletier: The singer will discuss with the author of his biography, Samuel Larochelle, about his 40-year career discussed in It came to time… 2:15 p.m. at the agora.