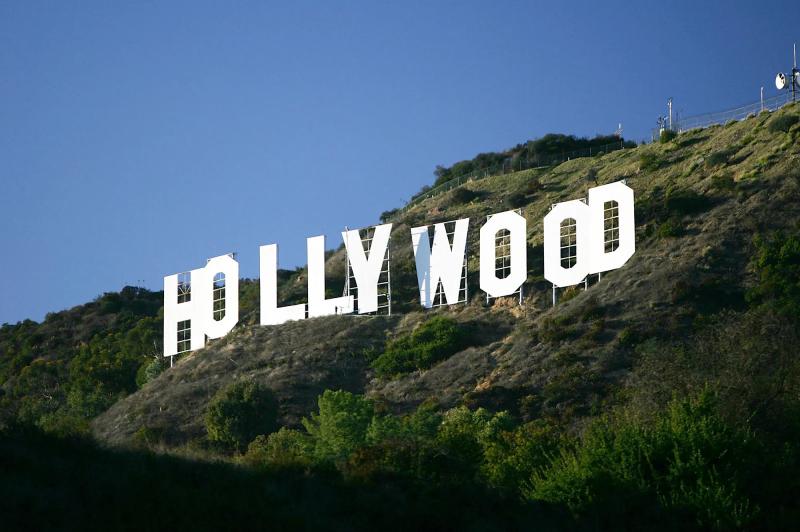 In Hollywood, it's not just stars who get facelifts: the very famous monumental sign formed by the capital letters of the name of this district of Los Angeles will benefit from a makeover of facade.

The famous panel, erected in 1923 and overlooking the world capital of film studios, will therefore be given a makeover before celebrating its centenary next year.

Work will begin on Monday and is expected to last about eight weeks, the Hollywood Sign Trust, the organization responsible for protecting the site, said.

After cleaning under pressure, the letters, 14 meters high, will be repainted. A total of 1,500 liters of primer and white paint has been planned.

“This sign is the pride of Los Angeles and we can't wait for this renovation to be seen by fans around the world. , on the occasion of this very special centenary,” commented Jeff Zarrinnam, President of the Hollywood Sign Trust.