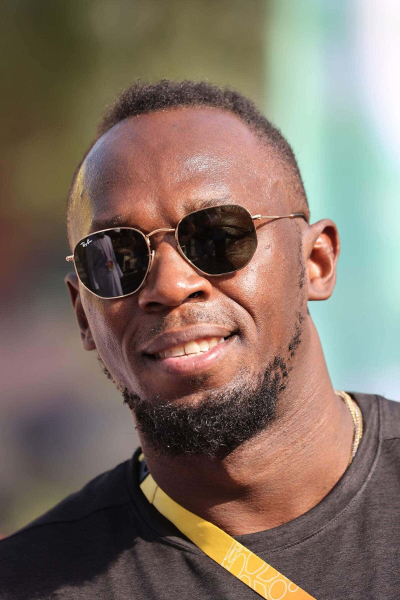 Legendary sprinter Usain Bolt has lost $12.7 million over the past 13 years in a fraud case, forcing the Jamaican government to call in the FBI.

The holder of eight gold charms at the Olympic Games lost almost everything after investing his money in Stocks and Securities Limited, a brokerage firm based in Kingston, the capital of Jamaica.

In addition to Bolt, several senior customers were affected by this major fraud. Even the Jamaican government had invested money in it, revealed Finance Minister Nigel Clarke.

According to the latter, the brokerage company falsified statements it gave to its clients. It was the company itself that alerted the authorities a few weeks ago after one of its managers had committed fraud.

According to Usain Bolt's lawyers, there are only more than $12,000 in the account of the man who was once considered the fastest man on Earth. Its representatives have demanded that the firm reimburse the missing sum by Friday.

In addition to the FBI, the Jamaican government has asked other international partners to cooperate in this case.

“We will find out exactly how the funds were stolen, who benefited from this fraud and who orchestrated it all,” assured Minister Clarke.