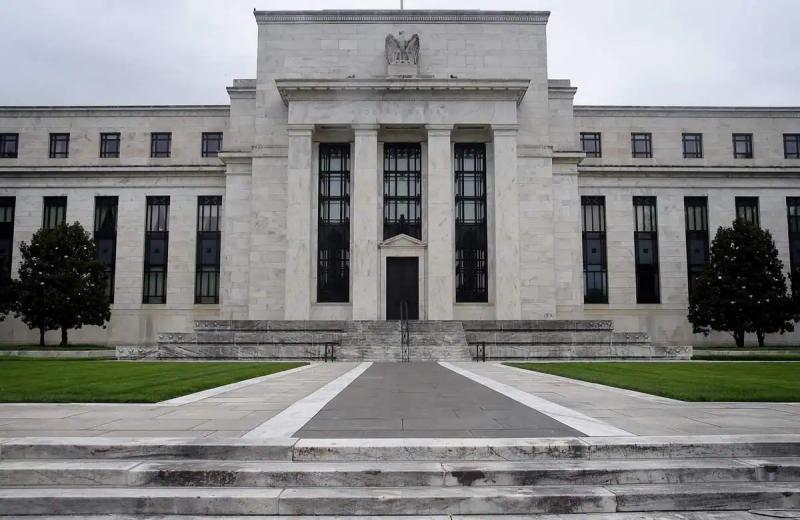 The fight against inflation must be the priority of the American central bank (Fed), declared Friday one of its officials, who anticipates hikes in key rates at least until the beginning of 2023, to curb this price rise.

“Bringing inflation back significantly and persistently towards our 2% target (will require) policy rate hikes until the start of the new Next year at least,” anticipates Christopher Waller, one of the institution's governors, specifying that the precise pace will depend on the evolution of the economy.

“This is a fight that we cannot walk away from, and we will not walk away from. (…) We will continue to aggressively fight inflation,” assured the governor during a speech in Vienna (Austria).

To slow down demand, and thus ease the pressure on prices, the mighty Federal Reserve has been gradually raising rates since March. These are now in a range of 2.25 to 2.50%.

A further hike of three-quarters of a percentage point is expected at the next meeting on September 20-21.

“I support a significant hike (…) in order to put our policy in a position of really slow down demand,” said Christopher Waller, warning, however, that bringing inflation back to around the 2% considered healthy for the economy, “will take time.”

US inflation slowed in July, after hitting its highest level in more than 40 years in June. At 8.5% over one year, according to the CPI index, it nevertheless remains very high.

“It is still too early to say that inflation has slowed significantly and permanently” highlighted guard Mr. Waller.

He believes that recession fears that “have faded and the robust US labor market give us the flexibility to be aggressive in our fight against inflation.”

“We did not” enter a recession in the first half of 2022, he even underlined, while the figures “confirm that the Fed has reached its (objective) of full employment, so my attention is focused on the decline in inflation”.

However, he noted “signs of moderation in economic activity”, particularly in the real estate market

“As we continue As rates rise, we'll have to see, month by month, how households and businesses adjust to tighter financial conditions and how that adjustment affects inflation. nation,” the governor further underlined.