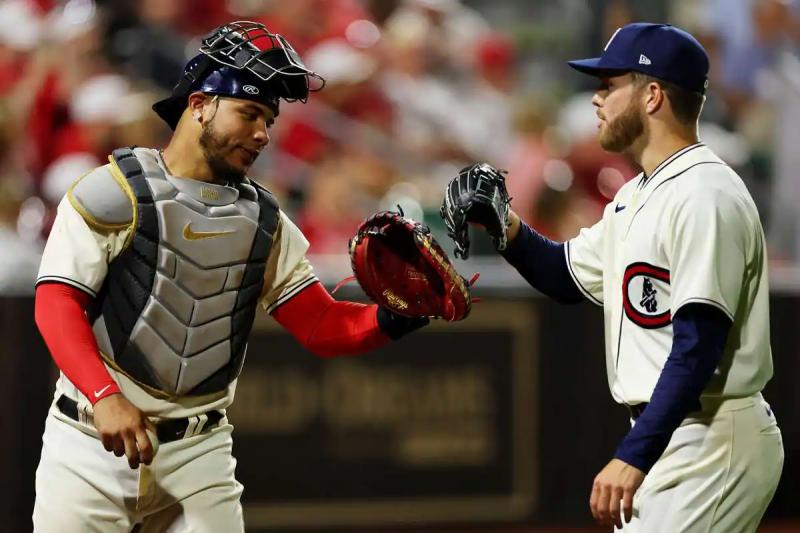 In an idyllic atmosphere, the Chicago Cubs won the second edition of the “Field of Dreams” game by a score of 4 to 2 against the Cincinnati Reds, Thursday in Dyersville, Iowa.

The approximately 8,000 spectators who attended the show this year were not treated to a Hollywood end to the game in the cornfield. It was also in the first inning that the Cubs scored the winning run, a double from Ian Happ for a run.

Seiya Suzuki started the ball just before for the Illinois team with a double that sent Patrick Wisdom to the plate, then Nico Hoerner allowed his Japanese teammate to complete his lap of the trails.

The winning starting pitcher, Drew Smyly (5-6), had no less than nine strikeouts in five innings, allowing just four strikeouts on the way.

Teammate Michael Rucker allowed the lone runs for the Reds, produced on a double from Matt Reynolds in the seventh.

Nick Lodolo (3-4) recorded the loss on his record. In four and two-thirds innings of work, four runs were scored on his own and seven strikes were placed for safety.

Although the first two editions of this meeting went smoothly, the match 'Field of Dreams' will not take place in 2023. Dyersville Stadium is currently undergoing renovations and will not be ready in time for next year.