By Mathis Ferrut Journalist people, TV, reality TV Fascinated by the world of media from an early age, television has no secrets for him. Loft Story, Star Academy, Secret Story, the Ch'tis, the Marseillais… He is a real encyclopedia of reality TV. He is also a fan of sports (particularly football and Paris Saint-Germain) and music. He listens to everything and his playlists surprise more than one! We finally have the broadcast date: Les Cinquante, the brand new reality TV show from W9 is coming to the air very soon! This new show will offer us a unique concept that should revolutionize French reality TV. Game rules, candidates, application… Find out everything you need to know about Les Cinquante!

What release date for The Fifty?

The Fifty, the new reality TV show with a crazy cast finally arrives on W9. The first episode will air September 5, 2022 at 6:50 p.m.. The show will air every weekday, Monday through Friday.

What is the concept of the show?

In this show with a concept that is strongly reminiscent of Squid Game, 50 candidates will compete in a castlewhere lives an owner hidden under his lion mask. A true master of the game who reigns over his kingdom, the lion and his friends, the rabbits, the dogs and the foxes, have decided to challenge 50 players in the biggest game ever organized. For the first time it is not for them that they will fight, but for a viewer! 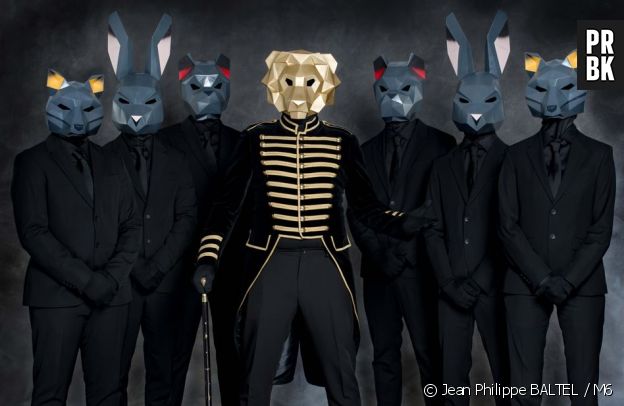 The lion and his acolytes will make the fifty candidates drool.

Who is in the cast?

Exceptional show, exceptional cast! For the first time, we find 50 candidates from all the reality shows locked in the same castle. Among them, the public will be surprised to witness the great return of Amélie Neten, Geoffrey from Secret Story 8, Jessica Errero or even Mélanie Dedigama, who should be in a relationship with Julien Bert. They will of course be surrounded by Marseillais, Apprentice adventurers or Rest of the World 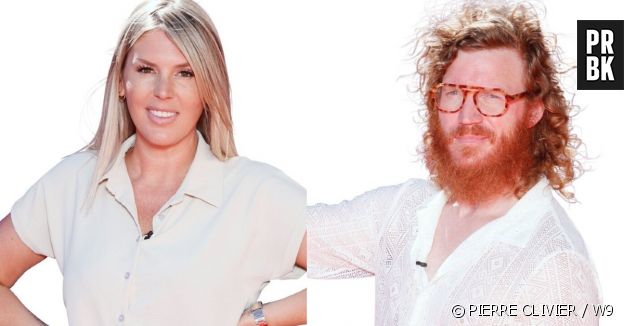 Amélie Neten and Geoffrey are making a comeback in reality TV.

The games on the program

Each day, candidates will be invited to participate in a game in the arena. Each time, it ends with a voting ceremony and therefore a final elimination. The fate of the losing players is placed in the hands of the victorious players… who will only be able to save one or a few.

Go or not go

In addition to the big games, there will also be the Cap or no cap. Each day, a player will go to the Cape or no cap room and come face to face with the fox. He will then discover game clues placed on the table and the lion will ask him “cap or not cap“, before explaining the rules. If the candidate answers “cap“, he plays to win 1000 euros to add to the kitty, but if he fails, he loses 1000 euros. If he answers “no cap“, he loses 500 euros. responsibility that may have serious consequences.

The lion, who loves to put the candidates to the test, will also offer “the crazy blows of the lion”. Regularly and unexpectedly, he will launch these collective challenges which will be played urgently and he will oblige all players to participate. If successful, the prize pool increases and if unsuccessful, the prize pool remains unchanged. jpg” alt=”Les Cinquante: broadcast date, concept, candidates… everything you need to know about W9's new reality TV show” />

The candidates go all out give during games.

As explained in the rules of the game, players do not fight for themselves, but to make a member of their club win. Indeed, viewers will be able to join the support club of their favorite candidate on the Les Cinquante application and thus hope to win the jackpot. Only one member of the winning player's club will win the sum accumulated during the game.

You can only follow one candidate at a time, but you can change your mind during the season and join another club. The big winner will be drawn during the grand finale broadcast live!