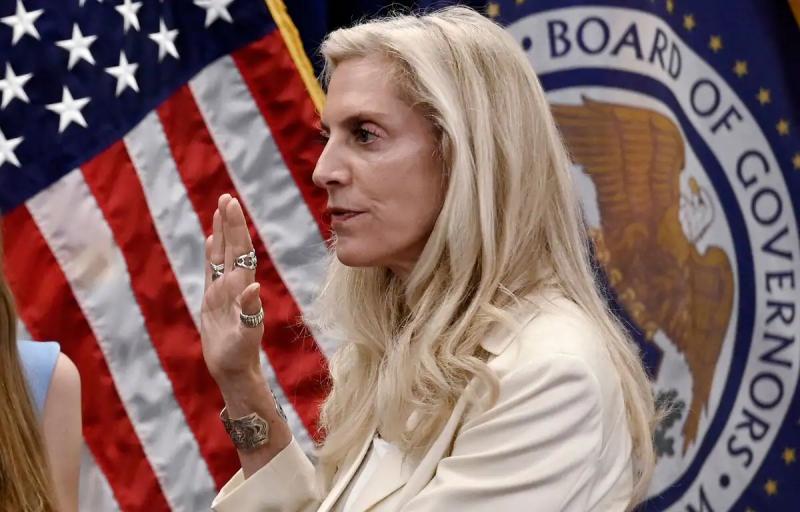 The American central bank (Federal Reserve, Fed), in the maneuver to try to slow down inflation in the United States, will continue to tighten its monetary policy as long as necessary, reaffirmed on Wednesday the vice -president of the institution, Lael Brainard.

The Fed will stay in this process “as long as necessary to bring inflation down,” she said in a speech at the Clearing House and Bank Policy Institute, New York.

The Inflation slowed in July in the United States, after hitting a 40-year high in June. However, it remains very high, at 8.5% according to the CPI index – on which pensions, among others, are indexed – and at 6.3% according to the PCE index, followed by the Fed.

This slowdown “is welcome, but it will be necessary to see several months of low inflation to be confident that inflation is slowing towards 2%”, the Fed's objective, considered healthy for the economy

To ease the pressure on prices, the Fed is seeking to provoke a voluntary slowdown in the economy, by gradually raising its key rates in order to curb consumption.

It is expected to raise them again on September 21, at the next meeting of the Monetary Policy Committee (FOMC), its decision-making body.

“So far, we have raised policy rates quickly at peak of the previous cycle, and policy rates will have to rise further,” Lael Brainard stressed.

“Monetary policy will need to be tight for some time to provide assurance that inflation is approaching 'objective,' added the number two of the powerful institution.

“Although the precise course of action depends on the evolution of the outlook, I am convinced that we will achieve a return to inflation 2%,” she said.

Lael Brainard, however, warned that “it may be some time before the full effect of these tighter financial conditions is felt. in the economy”, and that “the process of disinflation at home will have to be reinforced by weaker demand and a res squeeze in many other countries.”