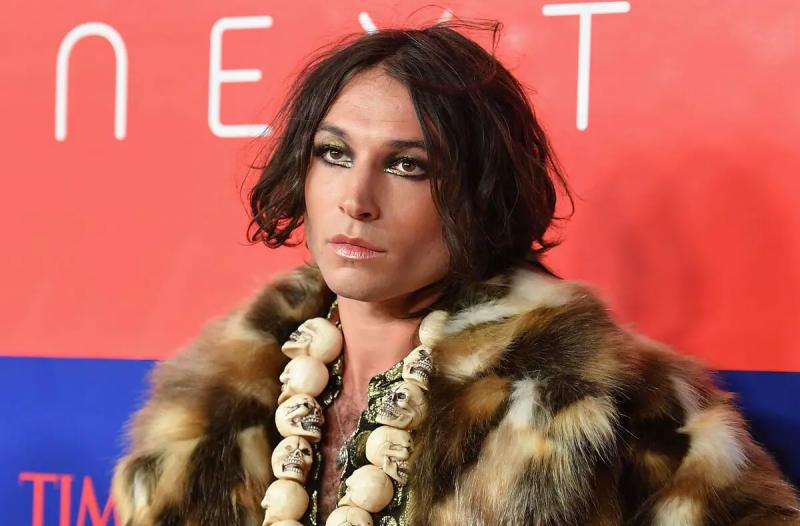 “Having recently gone through a period of intense crisis, I now understand that I suffer from complex mental health problems and have started to undergo treatment,” the artist said in a statement sent to AFP by his representatives. .

Ezra Miller, 29, who has previously played the character “Flash” in several major productions such as “Justice League”, was charged with burglary in early August in Vermont, and for disturbing public order after two arrests in Hawaii.

These incidents — and allegations of a physical confrontation with a woman in Iceland that did not result in a complaint — have raised questions about the future of the movie “Flash” and, beyond that, its career. /p>

“I want to apologize to anyone I may have worried and upset by my past behavior,” adds the statement, in which the incarnation of the “Flash” also claims to want to “do the necessary work in order to reconnect with a healthy, safe and productive period of (his) life”.

Despite these controversies, Warner Bros. recently confirmed its intention to air “The Flash”, scheduled for the summer next.

Shooting for the film, which has an estimated budget of $200 million, has already been completed.

Ezra Miller enjoyed early success with his roles in hit dramas like “Afterschool,” “We Need to Talk About Kevin,” and “Le Monde de Charlie.”

The artist, who comes off as non-binary, has ensued ite played the role of the superhero Flash in several films of the universe DC Comics, competitor of Marvel, in 2016 and 2017.