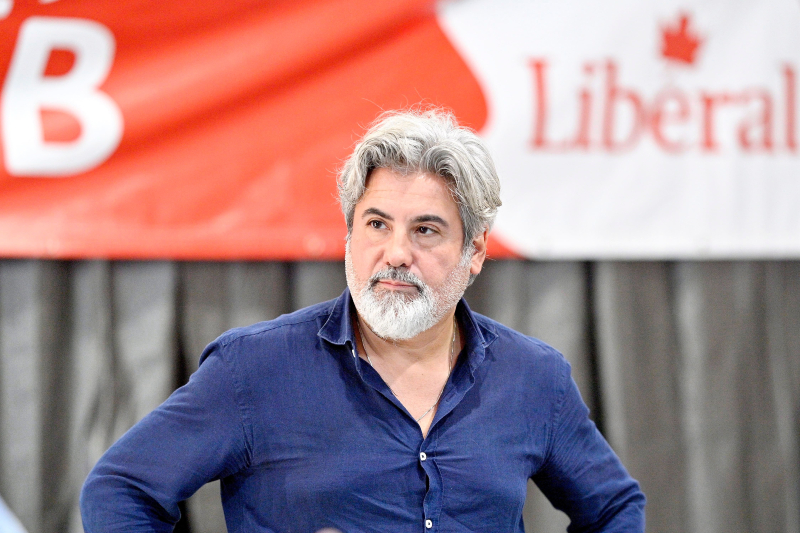 The least we can say is that French no longer weighs in Ottawa.

It's not about to do it, no more if I judge by the call for candidates for the vice-presidency of the CRTC, the administrative tribunal responsible for regulating and supervising the Canadian broadcasting and telecommunications systems. In this call for applications, it is specified that “the candidate's command of both official languages ​​would be preferable”.

The CRTC is at arm's length from the government, but Pablo Rodriguez, the Minister of Heritage, answers to Parliament. It is the Governor in Council (therefore, the Prime Minister and the cabinet) who appoints the president and the two vice-presidents of the CRTC.

Chairman Ian Scott's current term has expired. In the job offer published last spring to find him a successor, it was also indicated that fluency in both official languages ​​would be preferable. If the new president is English-speaking (when he should be French-speaking to respect the tradition of alternation) and the vice-president is too, needless to say, everything will happen in English.

In any case, regardless of the mother tongue of senior officials and heads of federal government cultural agencies, all debates are conducted in English, the “true official language”. This is how English is spoken among French speakers!

Last Tuesday, Guillaume St-Pierre, head of the parliamentary bureau of the Journal in Ottawa, noted the aberration of the three senior officials of the Canadian Security Intelligence Service (CSIS) testifying in English before Judge Paul Rouleau , himself a Franco-Ontarian.

At Telefilm, the Media Fund, the Canada Council, Radio-Canada and all the federal agencies on which culture depends, it is in English that we debate and discuss in “high places”. Most often because the members of management are unilingual English or speak French.

As with the CRTC's calls for candidates, it was judged in appointing them that “proficiency in both official languages was “preferable” instead of mandatory. The Government of Canada and its officials are now very far from the days of Trudeau Sr. Because of the obligation that Pierre-Elliot Trudeau had made of bilingualism in the federal apparatus, we then spoke of French power.

THE FRENCH POWER IS DEAD

Within one bend abrupt, there will be no French powerto the “new” CRTC, especially if the president and the vice-president of broadcasting only have a certain “mastery” of French. The CRTC is, however, entering a crucial era where a deep understanding of our two cultures will be vital, especially for our own. In addition, the CRTC will have to take into account Aboriginal culture in more than a superficial way as it has done so far.

The CRTC will have to establish and apply the regulations required by the Broadcasting Act continues online (still pending in the Senate as Bill C-11). The law will force, among other things, online broadcasting platforms to promote the dissemination of Canadian content, which will have to be redefined, the current definition dating back to 1984 and the law itself to 1991.

If there is a world where two very different realities exist, it is that of broadcasting, the two networks of CBC/Radio-Canada being the best example. I have worked enough in federal agencies to know that the reality of the French-speaking world escapes most English-speakers, even when they have “mastery” of the French language.