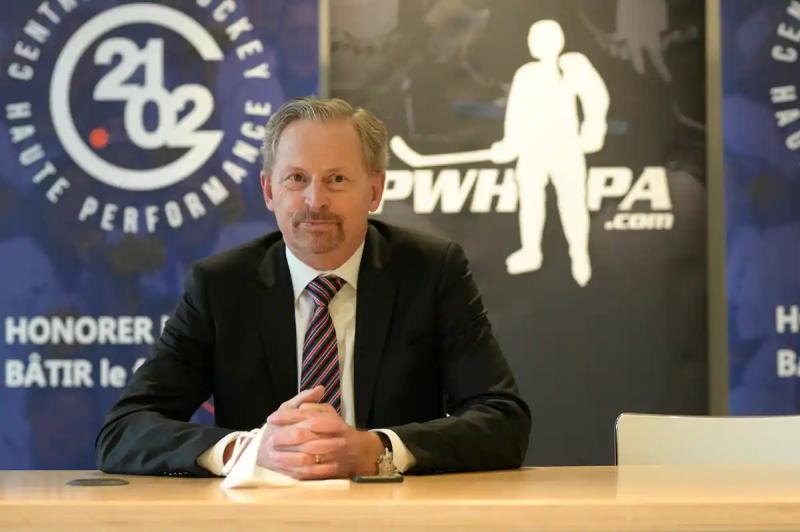 A newcomer to the Premier Hockey Federation (PHF), the Montreal Force will play two games less than expected at home and it is Gatineau who will suffer.

The expansion team had initially announced seven double programs in as many cities du Québec at the end of August to promote women's hockey throughout the province. However, the calendar has changed several times since then. President Kevin Raphaël, however, promised that the team would still go to Gatineau during a weekend off the season.

Thus, the Force will begin its epic on November 5 by visiting the Beauts from Buffalo. Its first match in Quebec will take place at Center 21.02 in Verdun on November 26, then the second, the next day, will be played at Aréna Raymond-Bourque in Montreal.

In addition, the Force will participate in a game played on neutral ground, on January 14, against the Connecticut Whale.