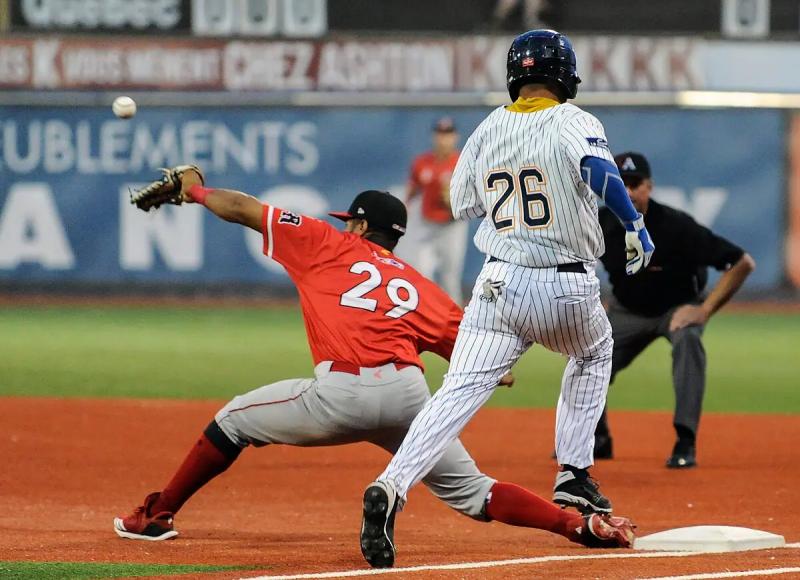 Les Capitales de Québec had transformed Stade Canac into a veritable fortress since the start of the season, but we have to believe that the Aigles de Trois-Rivières have found a way to invade it, they who have signed a second victory in a row, Saturday, by a score of 9 to 2.

The visitors quickly grabbed a 4-0 lead after four innings, but the Capitals showed a sign of life on the fifth run, closing the gap to two on a Jonathan Lacroix sacrifice fly and a rolling by Josh McAdams.

These were, however, the only moments of celebration for the crowd favorites, who saw their opponents drive the final nail into their coffin in the eighth inning, with a surge of four runs, including three following a long ball from Carlos Martinez .

On the mound, Capitals starter John Witkowski didn't have his best outing, giving up four runs, three earned, on seven hits and one walk. He was finally retired after three and a third innings of work, he who passed only one opponent in the mitt.

Marshall Shill, the fourth pitcher employed by the local team during this match, also got in trouble. He was the victim of the Eagles' four-point push in the eighth inning.

In the Eagles' camp, Osman Gutierrez wasn't necessarily impressive, but he didn't need the be to sign the victory. In five innings on the mound, he allowed both runs on seven hits and four walks. He also made four batters bite the dust.

The Capitals will now try to avoid the terrible affront of being swept at home by their rivals from La Belle Province on Sunday.