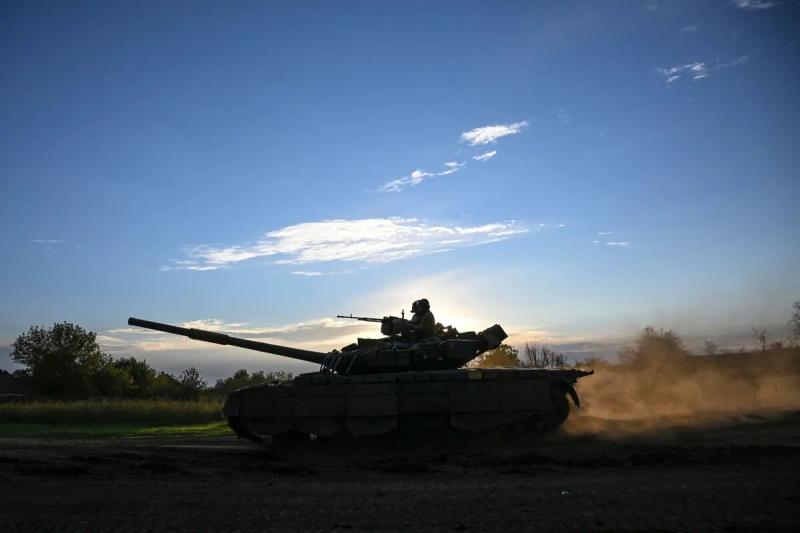 Mikhail Suetin fully expected to be arrested on his way to demonstrate in Moscow against the sending of hundreds of thousands of reservists to Ukraine. But what he hadn't expected was to be given a mobilization order to go to the front.

A few hours after Vladimir Putin announced on Wednesday the mobilization of 300,000 men and women, Mikhail, a 29-year-old musician, went to protest on Arbat Avenue. Like some 1,300 other people across the country, he was arrested.

“I expected the usual (procedures): the arrest, the police station, the court,” said the young man, reached by telephone on Thursday by AFP.

“But getting along say: “Tomorrow you are going to war”, (…) that was a surprise”, he said.

According to the independent specialized NGO OVD-Info, Mr. Souetine n he was not the only protester who was given a mobilization order at the police station after being arrested, and Kremlin spokesman Dmitry Peskov told reporters that there was nothing of “illegal”.

Mr. Souetine says that after his arrest, the police took him to a separate room where they wanted him to sign a summons to go to an army mobilization centre.

“Either you sign this or you will spend ten years in prison”, they threatened him, assures this opponent of the offensive launched on February 24 by Russia against its Ukrainian neighbor.

Tuesday, on the eve of the partial mobilization, Parliament voted heavy prison sentences for those who refused to join the army or deserted. However, the text has not yet entered into force.

Mr. Souetine refused to sign the summons, on the advice of his lawyer, and he was released Thursday at 5:00 a.m.

However, the police warned him that the powerful Russian Investigative Committee, in charge of the most important criminal investigations, would be informed of his refusal and that he was going to face “big problems”.

Andreï, who celebrated his 18th birthday on last week, also went to demonstrate in Moscow on Wednesday. He too was arrested and was also presented with a summons to be mobilized.

But unlike Mr. Souetine, the teenager signed the document under “threat”, of which AFP was able to examine a digital copy.

“It was clear that I could not flee (…) I looked around me and I decided not to resist, ”he said, reached by telephone by AFP. “Unfortunately, I signed.”

However, Andrei has just started his studies at university. And both the Kremlin and the Minister of Defense, Sergei Shoigu, had assured that no student would be called up, the Russian forces favoring reservists with specific skills or military experience.

“But as we say here, Russia is a country where the order of the possible is infinite”, notes the interested party bitterly.

Andreï, who is still looking for a lawyer, finally decided not to go to the mobilization office at the appointed time, 10:00 a.m. Thursday. And he doesn't know what the consequences will be.

“I haven't told my parents yet”, he confides, “they will be worried”.

“I'll tell them when I have a better idea of ​​what's going to happen to me.”