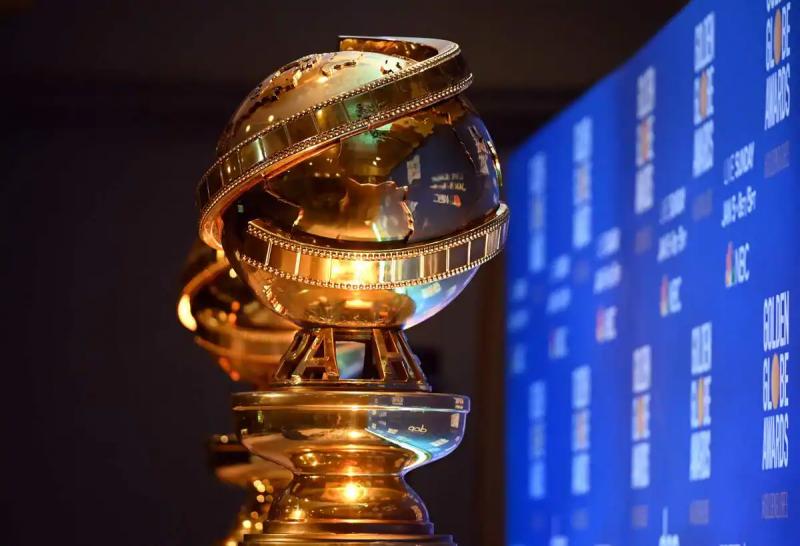 The management association of the Golden Globes, Hollywood awards in disgrace shunned by the world of American cinema, announced Thursday that it has chosen to transfer its organization to a for-profit company. < /p>

Members of the Hollywood Foreign Press Association (HFPA), made up of journalists writing for publications abroad and accused of corruption, racism and amateurism, voted on Thursday to pass the torch to American billionaire Todd Boehly , already acting director of the association.

Usually attended by all the cream of the entertainment industry, the Golden Globes, which open the season of film awards, were this year deserted by the stars Hollywood, who criticize their lack of diversity and transparency.

The NBC television channel had even given up broadcasting the ceremony, traditionally the second most watched after the Oscars.

“We have made a decision to move forward, transform and adapt in the face of ever-increasing competition between (film) awards ceremonies and in the journalism market,” Helen Hoehne said in a statement. the president of the HFPA.

The latter will remain a non-profit organization, while a company will be created to manage the Golden Globes.

At its head , Todd Boehly, an American businessman. He owns significant shares in the British football club Chelsea and the Los Angeles Dodgers baseball team.