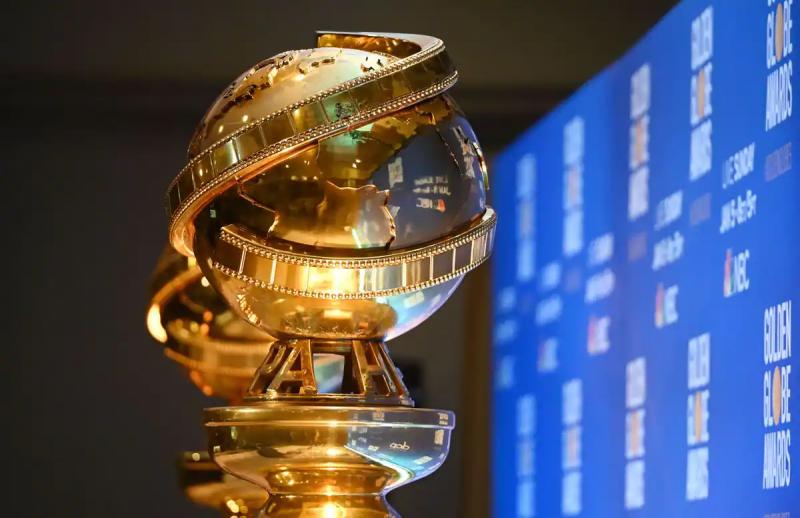 Racism, sexism, corruption… Splattered by a series of scandals, the Golden Globes announced on Tuesday their return to television in 2023, where they will try to regain their former glory after a last edition largely shunned by Hollywood.

“We are pleased to announce the return of the Golden Globes to (the channel) NBC,” said Helen Hoehne, president of the Hollywood Foreign Press Association (HFPA), which constitutes the jury of these, in a press release. prize.

At the beginning of 2022, the ceremony took place without an audience or television. Their usual partner, NBC, had withdrawn from broadcasting the event, because the HFPA was targeted by accusations that seriously undermined its reputation.

More than 100 officers had written to the HFPA in the spring of 2021 asking it to end “discriminatory and unprofessional behavior, ethical lapses, and accusations of corruption.”

Face In response to this scandal, the organization quickly announced a series of reforms, including an unprecedented recruitment of new members to improve the representation of minorities within its ranks.

“The HFPA is committed to important changes and to support programs that prioritize diversity, inclusion and transparency,” the organization insisted on Tuesday.

In 2021, the Los Angeles Times investigated its operation and notably revealed that it had no black people in its ranks.

Since then, the organization has notably renewed its membership, including 103 new ones.

But critics, such as stars Scarlett Johansson and Mark Ruffalo have publicly denounced these reforms judged s insufficient, while Tom Cruise returned the organization its three Golden Globes in protest.