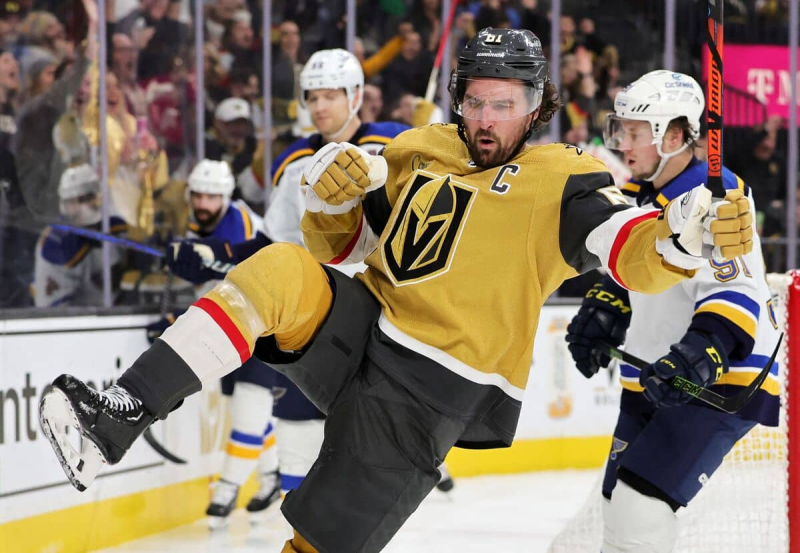 Vegas Golden Knights captain Mark Stone will be out for a few weeks to recover from an upper body injury.

The Manitoban s was injured in the first period of his team's 4-2 victory over the Florida Panthers on Thursday night.

In a press briefing, head coach Bruce Cassidy did not confirm whether this injury was related to the back injury for which the number 61 had been forced to undergo an operation this summer.

Stone was having a good season so far with 38 points, including 17 goals, in 43 games.

The Golden Knights will try to stay in first place in the Pacific Division, they who hold a two-point lead over the Los Angeles Kings and four over the Seattle Kraken.