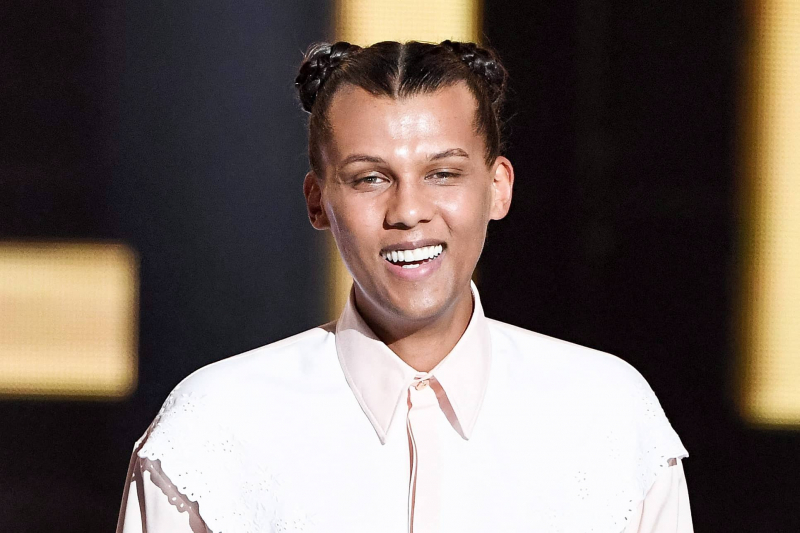 After two years punctuated by confinements and closings of theaters, the fall of 2022 promises to be much brighter in Quebec in terms of the number of shows on the bill. The return in large numbers of big international names has all the appearances of a pre-pandemic life. But could that hurt artists here?

“In terms of the scale of shows, it's a very busy, very busy fall,” remarks the vice -president of evenko concerts and events programming, Nick Farkas.

The promoter, which notably manages the Bell Centre, Place Bell, the MTelus and the Corona Theater, already has more than 250 shows on its schedule this fall. In 2019, before the pandemic, we were talking about 257 concerts for the same period.

In Quebec, the Videotron Center has had some good weeks lately, after a very difficult start to 2022, in particular due to the return of the curfew.

“When I look at 2022 as a whole and the number of people who have been through the Videotron Center, it's going to be the biggest year since the opening, despite two more difficult months”, indicates the chief operating officer of Quebecor Sports and Entertainment Group, Martin Tremblay.

In the coming weeks, the tours of Tom Jones, The Killers, Ringo Starr, NOFX, Loreena McKennitt, Michael Bublé, The Smashing Pumpkins, The Offspring, Luke Combs and Stromae will pass through Quebec.

After being shunned by the big international stars for two years, among other things because of very strict sanitary measures and the closing of borders, the beautiful province seems to have returned to the good graces of artists' agents abroad. /p>Loreena McKennitt

Did this “invasion” music in our theaters could harm Quebec artists? For Sébastien G. Côté of Musicor Spectacles, there are now more deals for the consumer entertainment dollar.

“It splits the pie. For a time, artists here were the only ones offering tickets to shows in theaters. People who wanted to consume culture did so almost exclusively with local artists. »

As for the congestion in theaters, it is not necessarily caused by the return of major foreign stars. “The international artists who come here often go to the big venues,” says Sébastien G. Côté. We saw it recently with Pearl Jam and the Backstreet Boys. There are no comparables. We may have had great success at the Videotron Center with artists like Marc Dupré and Lara Fabian, but the fact remains that the passage of artists like the Backstreet Boys is difficult for the public to match.&nbsp ;»

The producer even welcomes the return of these big players to Quebec. “It brings strength to the industry. Also, if there are people who return to the theater because they are going to see this type of artist, we can hope that it will help them to want to see other shows. »

– With the collaboration of Cédric Bélanger

Expected in Quebec this fall