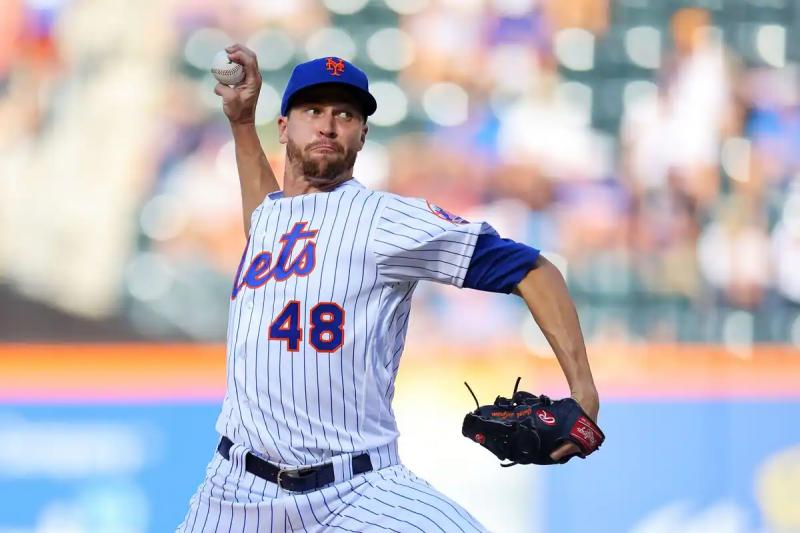 In his second game of 2022, New York Mets pitcher Jacob deGrom went perfect for nearly six innings in a 5-2 win over the Atlanta Braves on Sunday.

The 34-year-old veteran outshot an impressive 12 rivals in five and two-thirds innings. He thus became the gunner who amassed the most strikeouts (1,523) in his first 200 major league baseball games. The previous record belonged to Yu Darvish (1518).

Against the Braves, deGrom lost his perfect game when he walked Ehire Adrianza in the sixth inning. Moments later, Dansby Swanson hit the Georgia club's first hit, which ended the starter's game.

The two-time Cy Young trophy holder missed the first four this campaign because of a stress fracture in his right shoulder. Since returning, he has a 2.53 ERA in 10 2/3 innings. He also had 18 strikeouts.