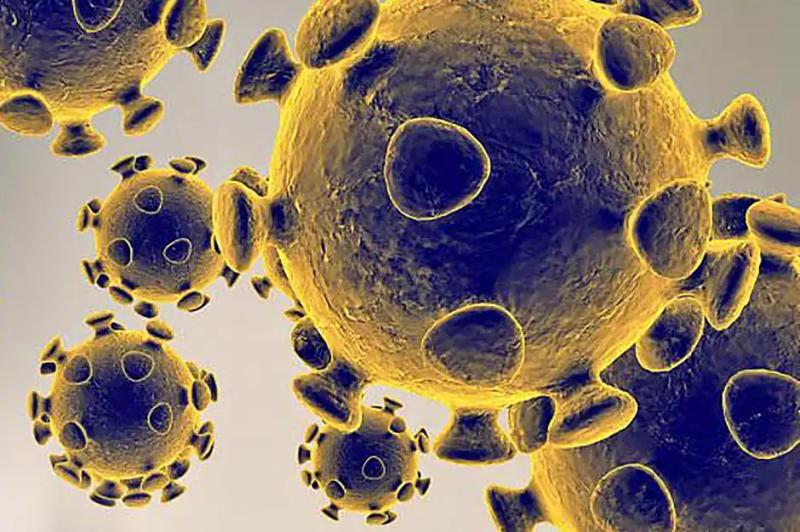 The immune response to COVID-19, which damages blood vessels in the brain, may be responsible for the symptoms of “long COVID”, according to a study based on a low number of cases and published Tuesday by American researchers.

The brains of nine people who died soon after contracting COVID-19 were studied for this article published in the journal Brain.

The team of researchers from the American Institutes of Health (NIH) did not not detected traces of virus in the brain, but, conversely, antibodies, causing damage to the walls of blood vessels which cause inflammation in particular.

This discovery could explain some of the lasting effects of COVID-19, such as migraines, chronic fatigue, loss of taste and smell, sleep problems or even the feeling of “brain fog”, a state of fatigue. intellectual.

It could also open avenues for future treatments.

“Patients often develop neurological complications with COVID-19, but the associated pathophysiological process is not well understood,” explained Avindra Nath, the first author of the study, in a press release.

“We had already shown the damage affecting blood vessels on the brains of patients during autopsies, but we did not understand what caused this,” adds the researcher. “I think with this article we have new insights into this process.”

The brains of the nine patients, aged 24 to 73, were compared with ten others from a group of control. The researchers observed neuronal inflammation and the immune response.

Antibodies produced in response to COVID-19 mistakenly targeted the cells that make up the blood-brain barrier, a structure that surrounds blood vessels in the brain and tries to block foreign substances, the scientists found.

The degradation this causes can in turn lead to protein leakage, bleeding and blood clots, which increases the risk of stroke.

A leak can also trigger an immune response to repair damaged cells, which causes inflammation.

The biological functioning of these affected parts of the brain is thus disrupted.

Treatment against these forms of long-lasting COVID could, for example, limit the production of the antibodies that cause brain damage.