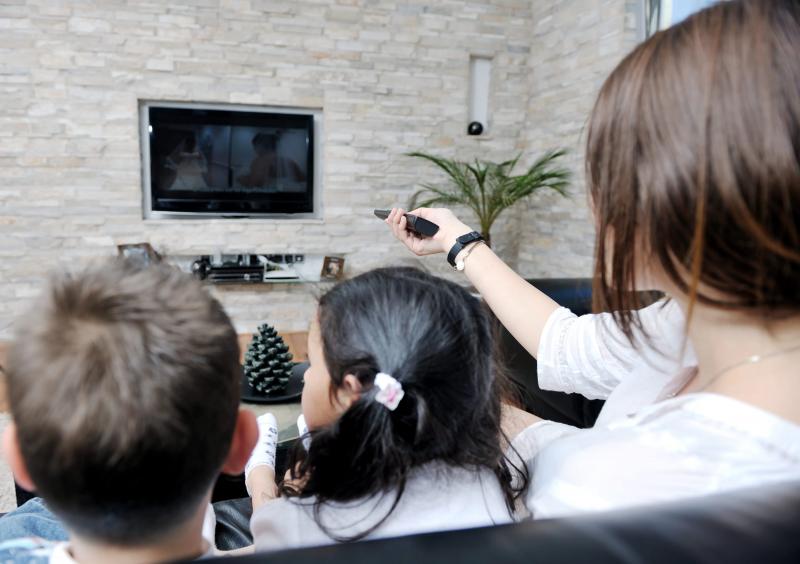 They say that children's brains are like sponges. For decades, the wonderful world of Disney has been filling children's sponges with a liquid made up of traditional representations.

With the arrival of a transgender character in one of its series, Disney Channel gives the chance to young people who had not had the opportunity before to recognize themselves in what the channel presents.

“Image makers” like Disney play a big role in the lives of young people. They have a duty to give them access to representations that speak to them.

When you are young, series and films that we consume are formative, they help to draw a portrait of the world in which we live. These fictions allow, for example, children and adolescents to be in contact with different life paths and to be inspired by them.

By including a transgender character in one of its series, Disney is moving forward with a fairer representation of human diversity in its productions. Because the world we live in does not only contain princes and princesses. It is full of individuals with different life experiences, who deserve to be highlighted in the fiction that young people consume.

More and more transgender characters on our screens, it allows certain young people to understand that they have a place in our society, that they have the right to shine by simply being themselves. It also allows young cisgender people, that is to say those who have a gender identity corresponding to the sex assigned to them at birth, to understand realities other than their own.

Qu Whether they're transgender or cisgender, all kids should be able to exclaim, “There's someone on the show who looks just like me!” »