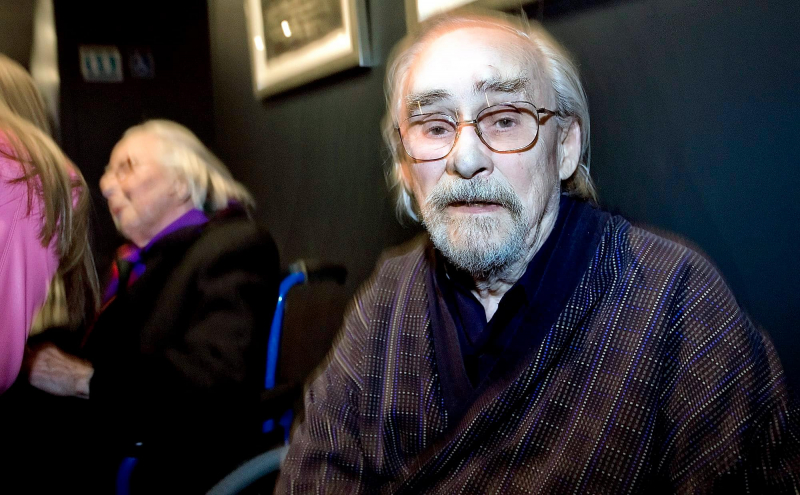 Pierre Gauvreau and René Lévesque had an important influence in my life.

This week, these two illustrious Quebecers would have been 100 years old. Pierre Gauvreau, last Tuesday, and yesterday, René Lévesque. The media and several events will brilliantly mark the centenary of the birth of the former Premier of Quebec. An exhibition in his memory will open at the Musée de la civilization on November 17. With the exception of a modest article in the daily Le Devoir, Pierre Gauvreau's 100th birthday has gone unnoticed.

I rubbed shoulders with René Lévesque a lot. I met him during the Radio-Canada producers' strike, then at his suggestion, I almost got into politics with Marcel Dubé in the 1962 provincial election. After his resignation from the Liberal Party, Lévesque asked me to bring together wealthy people in order to finance his Mouvement Souveraineté-Association, which I did with mixed success. I was also the craftsman of the “well-cooked” that marked Télé-Québec's departure as Prime Minister. Subsequently, as we were neighbors at the Archipelago, a condominium in L'Île-des-Sœurs, we often had a snack together. The man fascinated me with his intelligence, his lucidity and his casualness.

I owe Pierre Gauvreau my first playwriting lessons. The global refusal, the revolutionary manifesto he had signed with 15 other artists, not constituting a reference for potential employers, he resigned himself to putting aside his palette and his tubes of color to earn a living as a producer at Radio-Canada. He did wonders there.

Madeleine Arbour, his first wife, was a decorator for La Boîte à Surpriseof which I was the main author for a season. It was she who introduced me to Pierre. He immediately suggested that I write an “American” series, that is to say, in a team with other authors. It was not only unusual, but it was taboo among the authors of the time. I scripted the 91 episodes of Rue de l'anse on situations submitted by various authors and Jovette Bernier, whom the daily radio program Quelle nouvelle? had made known, wrote the dialogues. The series, which starred Gilles Pelletier as a schooner captain and dozens of other comedians, ended in 1965. Because it had been shot in black and white, it only aired once, television being now in color.

Gauvreau then tackled a titanic project: the life of Pierre Le Moyne d’Iberville. This time, I teamed up with actor Jacques Létourneau and Jean Pellerin, columnist at La Presse, for the writing. Pierre had Le Pélican built to exact dimensions, d’Iberville’s flagship, which anchored for several summers at the tip of Île d’Orléans. A huge basin taking the place of an ocean was converted into a studio. Miniature boats, exact replicas of the ships of the time, fought there naval battles settled to the quarter turn. Even if the series went around the world, Radio-Canada and the French, Swiss and Belgian televisions which had financed it, ended it after 39 episodes. It was too expensive.

Pierre then embarked on writing the series Le temps d'une paix, Cormoran and Le volcan quiet before returning to his brushes for good. There are dozens of monuments, statues, busts, squares and streets to recall the memory of René Lévesque. As far as I know, nothing, not even an alley, perpetuates that of the prodigious artist that was Pierre Gauvreau, if not the devotion of Janine Carreau, his last companion, also a painter. It's shameful!